Our last Monday night game of the season takes us to London and a visit to Craven Cottage as we try to keep our Euro dream alive. London hasn’t been a good hunting ground for us so this game will probably prove to be the toughest game of the ones left to play.

Spurs and Manchester City both dropped points over the weekend which makes 5th place within easy reach while we still have a shot for 4th. Three points will keep us in the hunt for the 4th place, a draw will kill that however it will still keep us online for 5th.

Martin Kelly might feature as he is returning to full fitness while Jamie Carragher will skipper the Reds in his 666th appearance for the club. I believe that Kenny will play the same eleven that started against Newcastle with Carroll in and Meireles starting on the bench.

Kick off is at 8PM 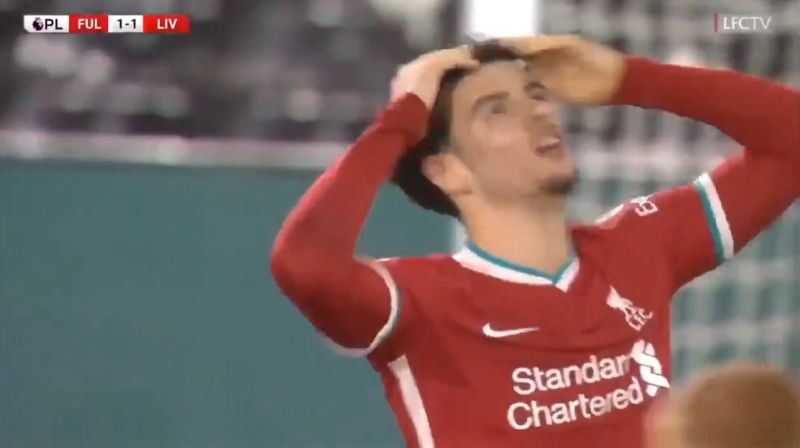 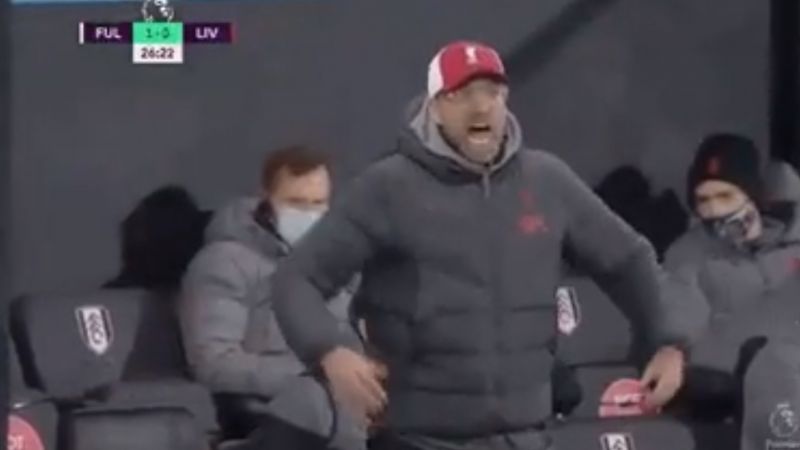