There is only one club for me and that is LFC, ( or I wouldn’t be writing here), however like all reds supporters I appreciate good football and have a preferred team in different divisions and countries. For example I always keep an eye on Bristol Rovers, Borussia Monchengladback in Germany, in Portugal it is Sporting Lisbon, France is St Etienne, Argentina, Boca and Brazil, Botafogo , and Gremio (because of Lucas).

There are various reasons why I like these clubs either for personal reasons but it is mostly due to great Liverpool games of the past and a healthy respect for their tradition. Luckily, I was in Lisbon last week and managed to get the one nice taxi driver in Portugal to take me to the Sporting ground. Thank goodness he was a Sporting fan and had great memories of a 4 x 0 victory over us many years ago. Even though it slipped my mind. The game I went to was called their ‘presentation’ game where they introduce all of the main players to the crowd. There are high hopes for the team this year and this first game was against another of my favourites Valencia. The party atmosphere soon turned sour and I hope we have a better result this weekend when we play Valencia at home.

It was Sporting’s first game in front of a packed Alvalade Stadium. Valencia easily ran out 3 x 0 winner and I was pretty impressed with how they played. It was the perfect training for them. They attacked in the first half by scoring three and in the second half they let their defense have a chance and let Sporting play. In the first half we saw how quick the Spanish side where and their counter attacking qualities will certainly test our midfield and defense. The second half they were solid and the defense was well-organised and cut everything out.

Sporting’s defense was found to be awkward by playing a flat back four and if we don’t have this sorted Valencia will punish us. Sporting hadn’t yet sorted out their marking and the offside trap was poorly organized. Balls played through the spaces left by the defenders gave the Valencia attack opportunities to run onto and go for goal. The defenders were just not quick enough for the nippy Spanish attack. Valencia always passed out of defense and never hoofed it up field, and this was a joy to watch. Their positioning was good but Sporting crossing was at times weak and it will be good to see how they deal with Downing and Carrol on the pitch.

I really liked the defenders Topal and Albelda who are comfortable together and never looked to break into a sweat. It will be a great test for our attack but anyone facing Suarez at the moment will quake in their boots. I hope The King plays everyone else except Suarez so he has a rest and give the new boys a good work out in front of the Kop. I think this will be an excellent game to see what our team can do. Although Valencia are far from the typical English team, they are quick and organized and from what I saw they are a team that has already found their shape and rhythm.

I can’t wait for the season to start and whatever you think about the new signing they can only help the squad we’ve got. I would go onto say I think Suarez will soon be knocking on Messi’s door. His performance for both club and country shows he is a team player whoever he plays for and the side does not have to be built around him. He must be considered on of the top 3 in the world by now and I’m so glad the number 7 shirt at last has someone who can wear it.

As I won’t be going to the game, as I live a bit too far away, so I wish that every fan has a great time on Saturday and also wish the best for the season for all of us wherever we are in the world. Lastly I hope we see those magnificent smiles from Kenny throughout the season and our place back at the top of the league 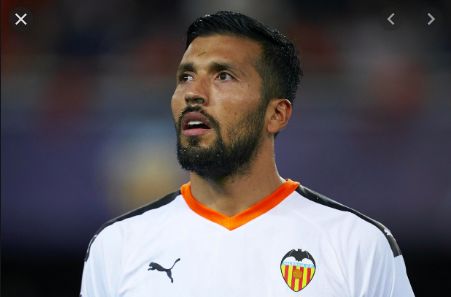 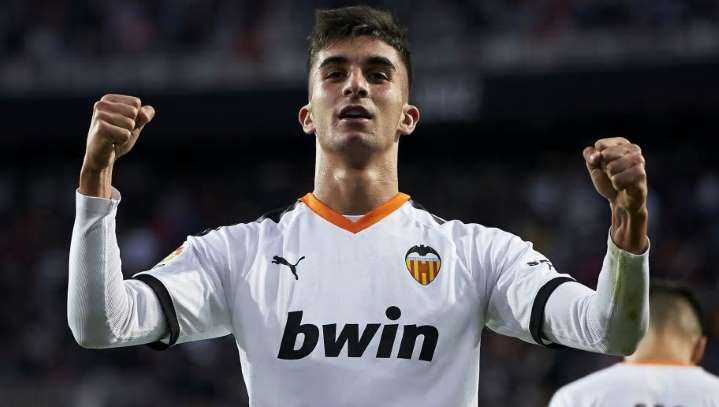 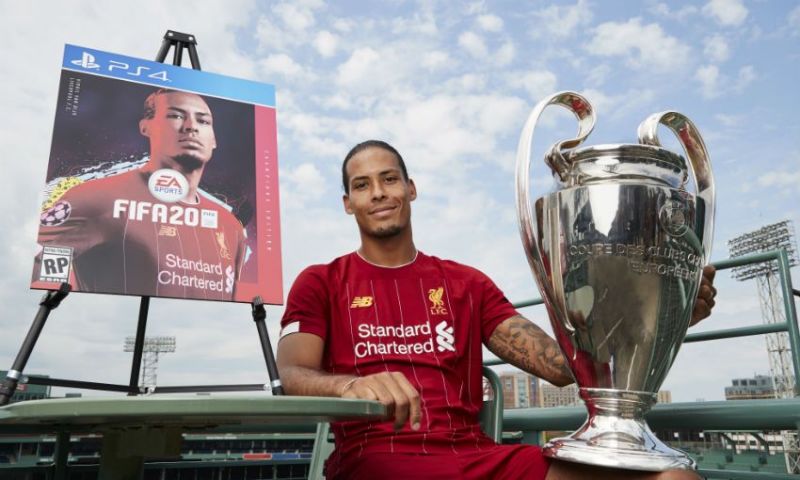 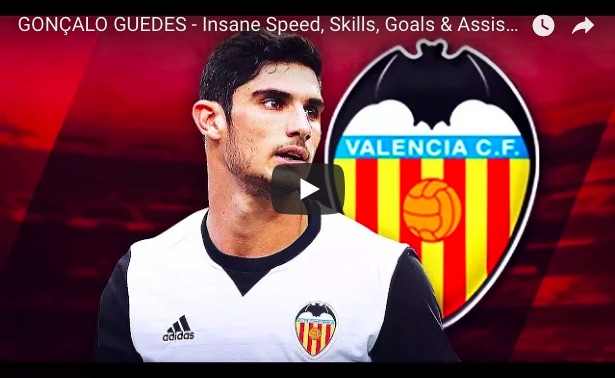 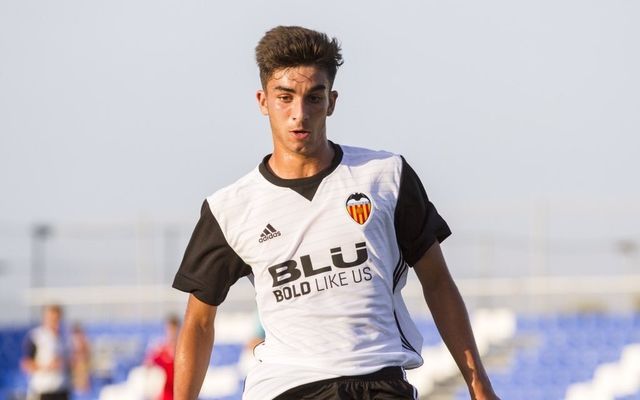