Liverpool was hoping to keep their early season momentum going with a win at home to Bolton. A brilliant result away at Arsenal last weekend followed by a good carling Cup win at Exeter during the week have the team and supporters in confident mood going into the game. But Bolton are always a tough opposition under the leadership of Owen Coyle. Bolton gave title contenders Manchester City a very tough game last week, just losing out 3-2.

Dalglish made a number of changes from the side that beat Exeter through the week, fielding a side more similar to the side that beat Arsenal last week. Dalglish has so many options to him with his summer signings and the number of youngsters breaking through. But the big surprise to Kenny’s team selection was the exclusion of Andy Carroll, especially after him scoring against Exeter. So Dirk Kuyt was given the task of partnering Luis Suarez up front.

With the home support expecting nothing other than a home win it was Liverpool who started on the front foot with Adam orchestrating the midfield and Kuyt and Suarez causing mayhem in the Bolton defence with their movement.

Then on 15 minutes Suarez swerved a superb cross which Downing volleyed first time, Jaaskelainen made a great save but the rebound found Henderson who placed a great shot into the top right hand corner of the net sending the home supporters wild.
Liverpool were rampant playing some superb pass and moves, but Bolton did respond when Reina had to make a smart save from Petrov volley. Then Adam split the Bolton defence but Suarez just couldn’t collect after making a great run.
Next Henderson whipped in a dangerous cross which Kuyt just failed to reach. The chances kept on coming for Liverpool as they were irresistible now, and Suarez should have scored after being sent clear from a first time Henderson pass, but his chipped effort over Jaaskelainen hit the roof of the net.
Liverpool were dealt a blow when Kelly had to be replaced by Martin Skrtel on the half hour mark after picking up an injury. Liverpool continued to create chances and Kuyt went close with an angled shot and then just before half-time Liverpool thought they had won a penalty when Steinsson handled right on the edge of the box when Downing tried to cut inside, but only a free-kick was awarded. So Liverpool had to settle for a 1-0 lead at the half after all their domination, wary of a repeat of the Sunderland match.
Liverpool made a great start to the second half, doubling their lead seven minutes into it when Skrtel headed powerfully into the Bolton net from an Adam corner. Then a minute later it was Adam himself who scored his first for the club when he hit a low drive into the bottom corner from 25 yards with his right foot.
Liverpool should have won a penalty when Suarez cut into the box as Knight tackled him but as Suarez skipped past him Knight tripped the striker with his hand, oblivious to the officials.
Suarez almost made it 4-0 when he rounded Jaaskelainen but he shot into the side netting. In the 77th minute Jordan Henderson left the field to a standing ovation from the Anfield faithful being replaced by Maxi. Skrtel , Carroll and Downing had late chances to add to the score but it was Bolton who scored a late consolation when Klasnic netted.
The late goal couldn’t detract from the tremendous performance from Liverpool.

Kenny surprised me with Carroll being left out but at the same time I know Kuyt can play a great role up front. Liverpool played to a great tempo making Bolton look very ordinary as they struggled to cope with the pass and move. The attitude and work ethic Kenny and Stevie Clarke have installed is impressing to the eye. I am also impressed by the amount of chances Liverpool created, and with the way they wanted more goals after taking the lead. A great team performance but special mention to Henderson who has had a bit of a rough time to start his career at Anfield, Kuyt and Adam were also superb, but Lucas must be the most improved player in the Premiership. A brilliant performance from Liverpool, and I so hate these international breaks.

Man Of The Match – Suarez – he is class, such a handful and should have scored, but in the heart of everything great about Liverpool. 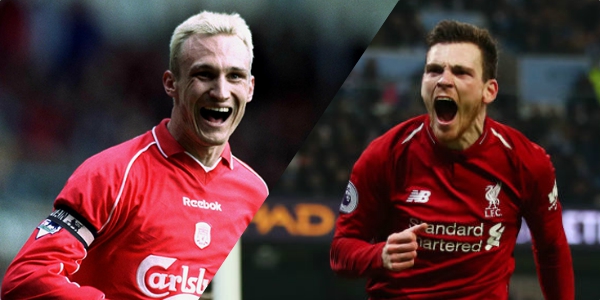 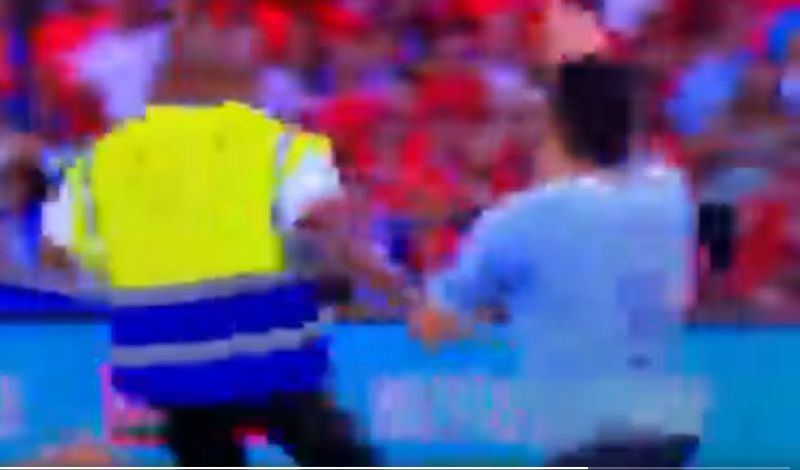