Jamie Redknapp can’t wait to see Stevie linking up with Suarez more…
(And Joe with ‘Arry?)

Word is that Chelsea offered him + cash for Meireles more…
(Hummm)

However Espanyol are also interested in him more…
(You got it)

Rushie talks on how India needs a footballing hero more…
(With 1.1 billion people I am sure there is a little kid out there somewhere) 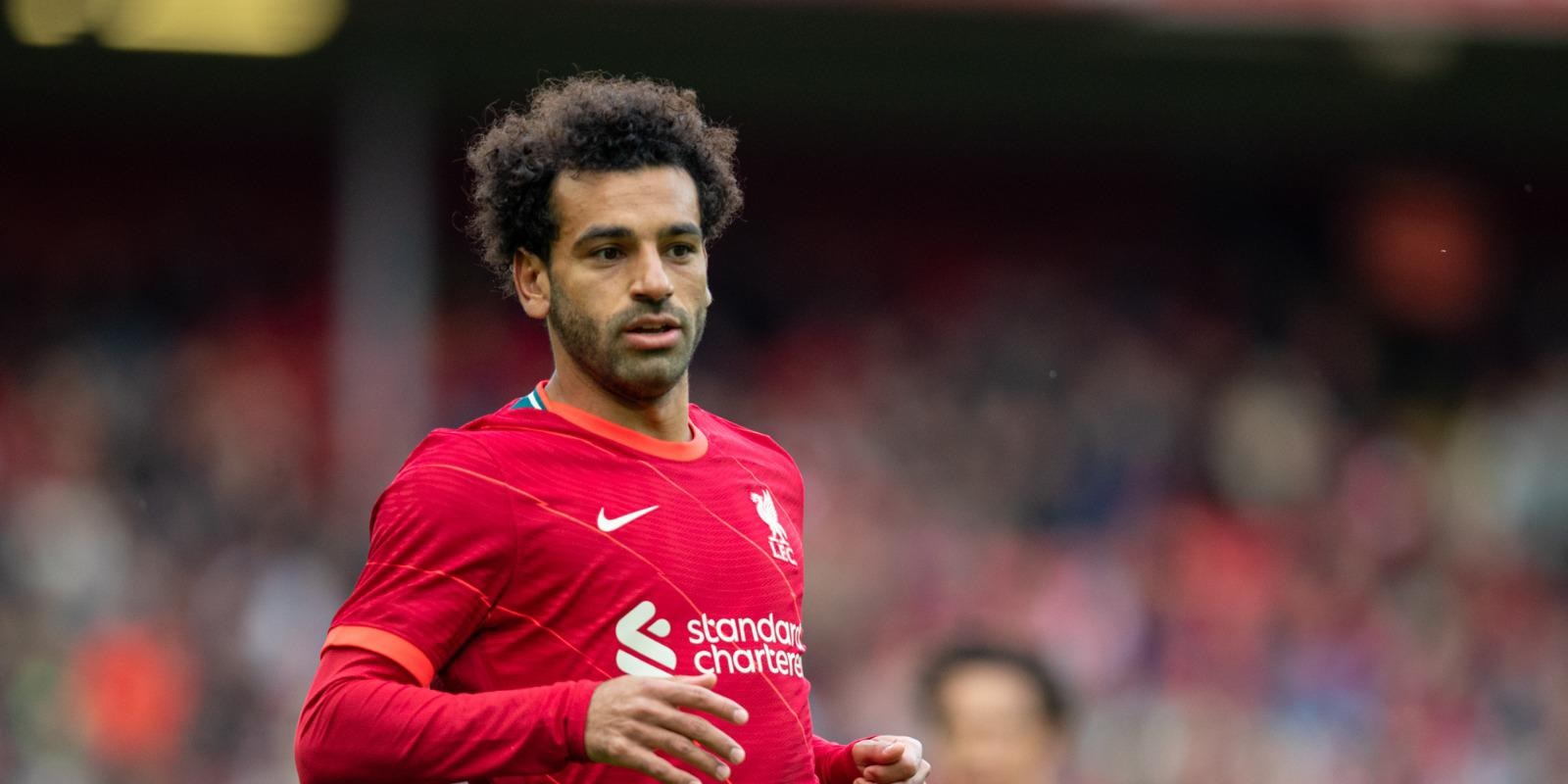 ‘You’ve got Ronaldo, Messi and Neymar…’ – Mo Salah will have a point to prove this season, says Ian Rush

‘Will they gel?’ – Ian Rush makes ‘experienced’ comparison between Reds and PSG’s frontline