With no European football for Liverpool this season the Carling Cup has taken on extra importance. Drawn away to Stoke was not the kindest draw for Liverpool but they would know what to expect after losing 1-0 to them recently in the league. Kenny has stated how important this competition is for the club and he has proved with his team selections in previous rounds of the competition. The last time Liverpool visited Stoke at this stage of the competition was in 2000-01 when they won 8-0 on their way to lifting the cup.
THE TEAM
Kenny made 8 changes for the visit to Stoke from the team that drew with Norwich at the weekend. But the team Kenny selected certainly wasn’t a weakened side as he has so many more options and strength in depth this season. Dalglish obviously selected a team to cope with the Stoke’s dangerous set-piece tactics. The team read, Reina, Kelly and Agger at full-backs and Carragher and Coates in the middle of defence. The midfield had Maxi on the left and Henderson on the right with Lucas and Spearing in the middle, with Carroll and Suarez up front. There was also a very strong bench with Aurelio, Kuyt, Adam, Doni,Skrtel,Flanagan and Bellamy. There was a big surprise with no mention of Gerrard  on the team sheet.
THE MATCH
As ever a tremendous atmosphere for this match at the Brittania Stadium, and it was Liverpool who threatened first when Carroll had a chance with a free header from a left wing corner. Suarez almost beat the Stoke offside trap as he started menacingly.
But Stoke had the next chance when Walters saw a curling effort worry Reina as it flew just over. But Liverpool were on the front foot and dictating the play and Carroll was unlucky with a stinging shot which Sorenson could only parry to the onrushing Suarez but he could only direct his effort wide of the target with the ball rebounding to him so quickly.
Stoke were playing second fiddle to a very sharp looking Liverpool side, but they did have their moments, mostly from the menace of Delap’s long throws.
Liverpool were playing some great football in the first half as Stoke struggled to cope with their movement. A great move involving Lucas and Maxi resulted in a low cross to Suarez but his close range effort was superbly saved by Sorenson as Suarez cursed his luck once again.
Liverpool showed they were not going to be intimidated with Stoke’s physical approach as Carragher showed when he was booked for a strong challenge midway through the first half.
Liverpool once again were not getting their reward in goals for their superb play similar to the match last weekend and they were dealt a blow just before half-time when Stoke took the lead. A mistake by Coates allowed Walters to get down the right flank before crossing to Jones who headed past Reina stunning the visitors. Suarez almost equalised in stoppage time but he dragged his shot wide.
The second half started with Liverpool still creating chances although the second half was contested more evenly. But Liverpool did manage to equalise, and what a way to do it. Suarez collected the ball on the left before producing a sublime nutmeg on Shotton giving himself a sight of goal from the edge of the box, Suarez then spectacularly curled a shot into the far corner of Sorenson’s goal giving the keeper no chance.
Liverpool and their supporters were buoyed by this goal and were now looking for the winner. But with all the enterprising play from the visitors they could not find a winner so Dalglish brought on Bellamy for Maxi with about ten minutes to go to ignite some pace into Liverpool’s attack and he made an immediate impact hitting the post with a shot from 20 yards after good link up play with Carroll.
With extra time looming Liverpool snatched the winner with 5 minutes remaining when Henderson found Suarez at the back post with a volleyed cross and the Uruguay striker headed past Sorenson sending the visiting support wild. Stoke bombarded the Liverpool goal in the latter stages but the visitors held on to book a place in the quarter finals of the Carling Cup.
SUMMARY
A superb performance and result from Liverpool. The desire and work ethic of the players was superb. Stoke is such a difficult place to go, and to go behind after playing so well in the first half was like a kick in the teeth, but the response was brilliant. Dalglish put out a very strong team, but I was worried their would be a lack of creativity in the midfield without Adam and Gerrard, but I was oh so wrong, some of the passing was superb as we created so many chances. Andy Carroll was flying around the park like a man on a mission and his link up play was very good, all that was lacking from the big man was a goal. The defence was superb as they had to withstand many long throws. Coates was very impressive apart from the mistake for Stoke’s goal. But it was great to see us get a win we so greatly deserved after being left frustrated against Norwich. So many great performances from Liverpool players but I think Agger deserves a mention, he was superb on the left side of defence and creative going forward. But Suarez is amazing, unplayable at times and deserved his superb goals, For me, this was the performance of the season so far.
Man Of The Match – Suarez- it just had to be. He is unbelievable right now and got the goals his performance deserved. 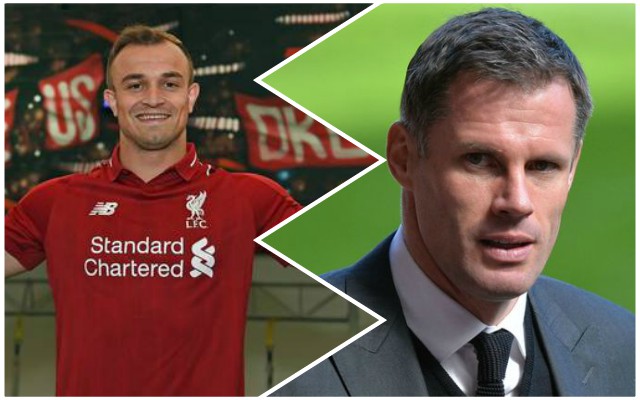 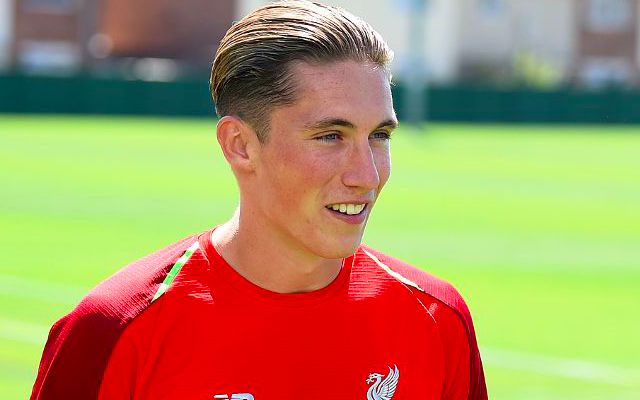 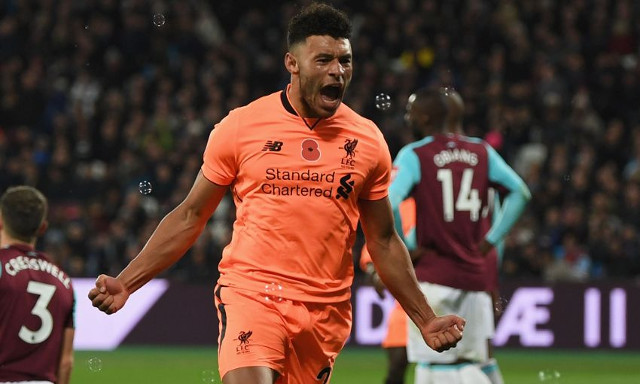 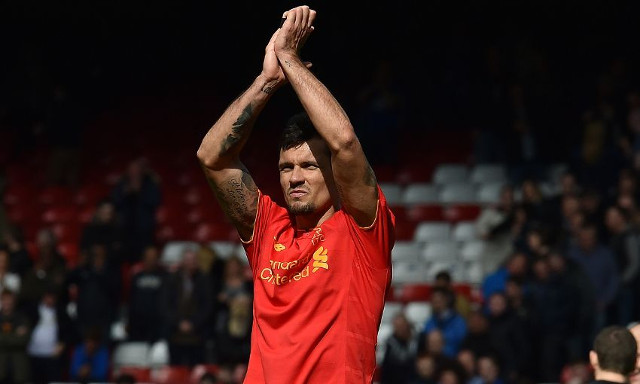