Dnipro winger Yevhen Konoplyanka could be a Liverpool FC player at the end of this window. He already claimed that he is excited by the possibility of joining Liverpool FC. Ian Ayre, managing director, flew out to Ukraine earlier this week to hold discussions regarding a deal for the winger.

Konoplyanka, who scored 3 goals and created a total of 5 chances in the Europa League, is surprised at how strong Liverpool’s interest has become.

“I’m excited about it and soon everyone will know where I will play,” Konoplyanka is quoted in the Daily Star.

“Is it very serious with Liverpool? I am shocked myself at how serious it is. I think in the near future everything will become clear.”

James Pearce said: “If #LFC do agree a deal with Dnipro over the coming hours, Konoplyanka will undergo his medical and pen contract in Ukraine.”

Sky Sport: We are hearing that Liverpool are edging closer to signing Dnipro winger Yevhen Konoplyanka. Personal terms are thought to have been agreed and the player is expected to sign a five-and-a-half year deal to make the move to Anfield. 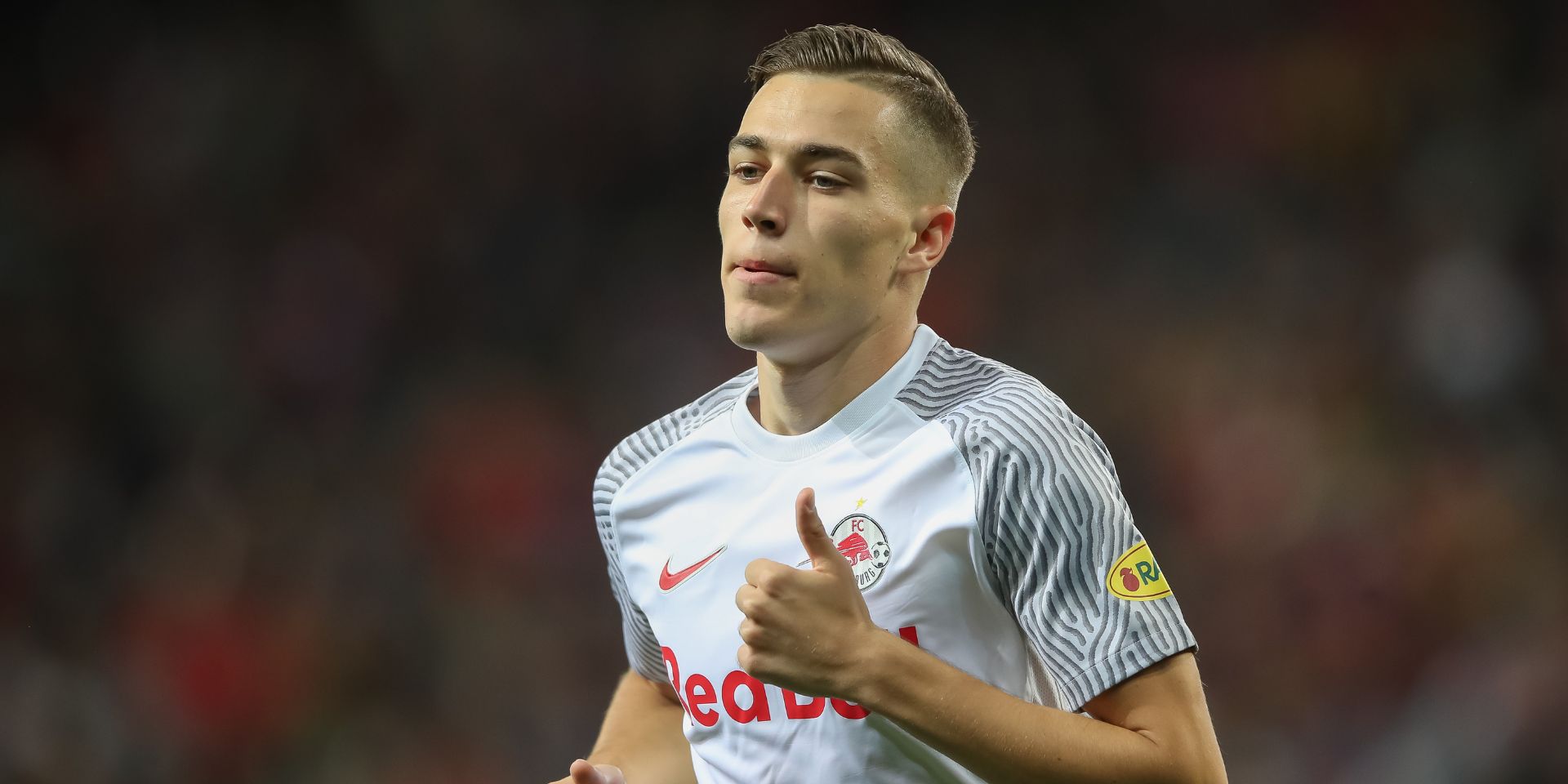