Liverpool secured a long overdue win this afternoon against West Bromwich Albion courtesy of goals from Adam Lallana and Jordan Henderson either side of a Saido Berahino Penalty. Three precious points in the bag following a difficult start to the season.

Brendan Rodgers surprised many by leaving Mario Balotelli on the bench in preference of fellow new summer signing Rickie Lambert. The rest of the side was pretty much as expected with Philippe Coutinho partnering Jordan Henderson in midfield between Captain Steven Gerrard in front of the back four and the attacking trio of Raheem Sterling, Adam Lallana and Lambert.

Liverpool started of as expected, showing plenty of industry but with little reward as the first half settled in. Few clear cut chances fell to either side as Alan Irvine set his side out to hustle their hosts in midfield and profit from their rickety back four. Javi Manquillo didn’t have the best of games and despite plenty of possession, his crosses were often too early and ineffective and pace. On the other flank, Alberto Moreno, although showing plenty of strength was guilty of being perhaps a little too elaborate at times.

Lambert was hard-working as the lone striker but I have the feeling he’s a little overawed playing for his boyhood team and missed an early chance in a good position in front of goal. Coutinho was much improved and trying to impose himself on the game from the centre of the field. His passing was a little off on occasion but he’s definitely showing more confidence than he has done of late. Henderson, his usual whirl of pressing and dangerous runs into the opposition’s front third. Sterling, also busy hustling the Albion midfield but on too many occasions his first touch seemed to let him down. On 45 minutes, Liverpool made the breakthrough.

Lallana had been dangerous throughout with probing runs and pressing well . The 26 year-old has the look of Steve Heighway about him with his thin frame, and leggy runs. It was his one-two with Henderson on the edge of the visitors’ box and neat finish low beneath Ben Foster settling the nerves of the team and 44,000 Reds fans. His celebration showed his delight as he opened his scoring account for Liverpool in style. 1-0. The Reds went in ahead at the break and looked good value for it.

The second half saw Liverpool grow in confidence until after 55 minutes, Dejan Lovren conceded a debatable penalty just outside the box, which youngster Berahino despatched cooly to Simon Mignolet’s right, as he was busy going the other way. With the sense that another disappointment weighing over L4, the home side stepped things up and duly got their reward after 61 minutes when Sterling, continuing to play despite a clear penalty shout in his favour, found Henderson on the edge of the box. The Vice-Captain made no mistake shooting first time low to Foster’s right. 2-1 and back in control.

Glen Johnson came on for Javi Manquillo and Balotelli replaced Lambert after 64 minutes. Rodgers, quite sensibly was looking to sure things up and secure the points. For all the stick Johnson gets – me included – his experience in the right back slot was welcomed and he brought a bit more thought to that side of the pitch. Balotelli also brought the missing invention linking nicely with Gerrard. Lucas Leiva came on for Coutinho after 75 minutes and Liverpool began to look more like what we’ve come to expect. Pressing in numbers, moving forward in numbers and showing some good intelligent movement. Balotelli came close late on and could have put the game beyond doubt but was foiled by Foster.

Liverpool were the better side in the second half, and for much of the first in all honesty. Rodgers exhibited some intelligence in his substitutions. His deployment of Lucas in front of the back four in order to allow Gerrard to move more forward was a good move and the team looked more dangerous for it. The defence still looks as ropey as a clipper ship in my opinion but this was definitely a step in the right direction. The top-four still seems a long way off but for now next up is away to QPR and cause for optimism yet. 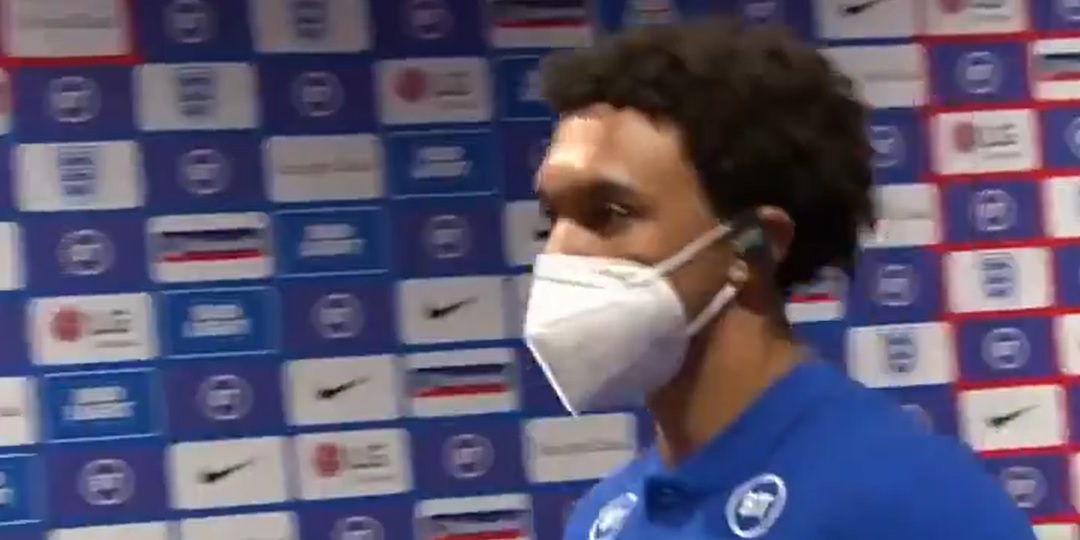 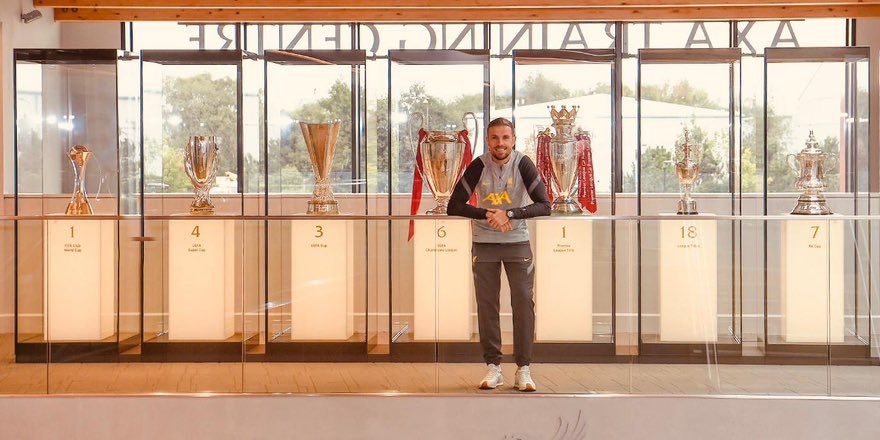 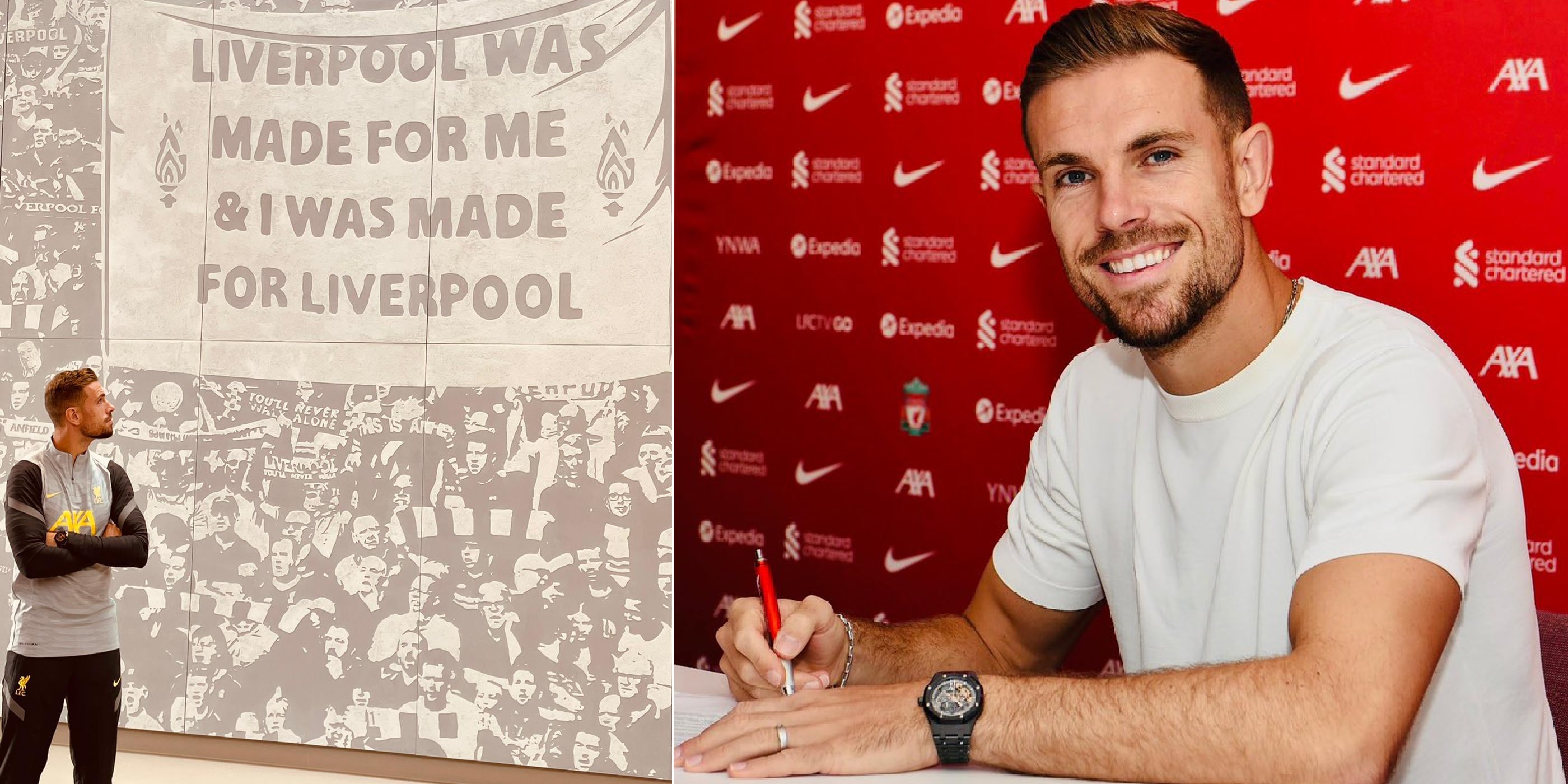