Gareth Bale return: Liverpool will have another star to cope with…

Real Madrid’s record signing Gareth Bale could give Liverpool a Champions League headache on Wednesday, with the Welsh winger back in training ahead of the crucial clash next week.

Reports in Spain explain that Bale trained fully with the rest of the squad on Sunday, during a recovery session following Real Madrid’s 4-0 victory at Granada on Saturday.

The defending European Champions will be eager to make it six points out of six against the Reds, and know that if they do, they will secure progression to the competition’s knockout stages.

Madrid eased to victory at Anfield two weeks ago, winning 3-0 despite Bale being sidelined through injury. With Liverpool having been given huge difficulties by the likes of Cristiano Ronaldo and James Rodriguez on that occasion, they will be far from thrilled by the prospect of Bale’s return.

The 25-year-old former Tottenham player  joined outfield players who didn’t start against Granada on Saturday, in a fitness session, followed by dribbling, passing and shooting practice.

Meanwhile, Cristiano Ronaldo and Marcelo also trained to one side, concentrating on running and stretches. Both should be fit to start against Brendan Rodgers’ side. 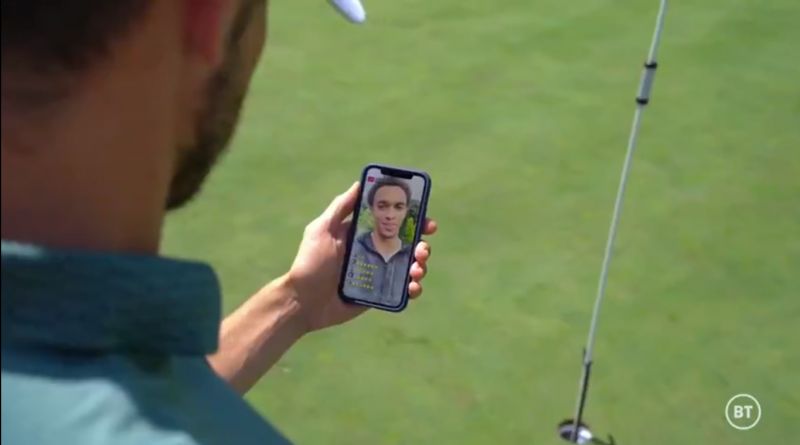