Italy manager Antonio Conte has insisted that the door remains open to Liverpool striker Mario Balotelli returning to the national team, but explained that he will not pick players based on reputation alone.

Balotelli has 33 international caps, but has not played since Italy were eliminated from the 2014 World Cup in the group stage. The last of his 13 goals came against England in Manaus, a game his side won 2-1.

His poor club form is what has dissuaded Conte from selecting him, with Balotelli having struck just twice for Liverpool since his £16m move from AC Milan, for whom his form tailed off towards the end of last season.

Conte, who has recently selected Southampton’s Graziano Pelle over Balotelli, explained that a recall was possible, but it was dependent on the player’s performances: “The call-up must be earned”, the former Juventus boss told Sky Italia, who are quoted here by Inside Futbol.

“There is no barrier against anyone, but each call must be justified. The important thing is that those who are called to the national team show that they want to wear the shirt.”

Former Juventus boss Conte, who replaced Cesare Prandelli in the summer, also brushed off talk that at the summer’s World Cup Balotelli was an outcast, adding: “I’m not interested in getting into past issues. That said, I’ve always told my players that we win as a team.” 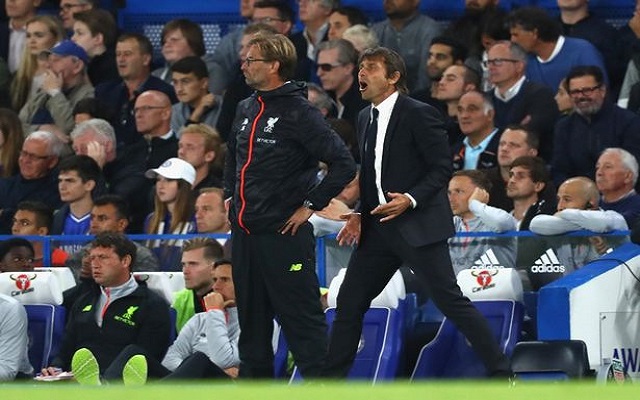 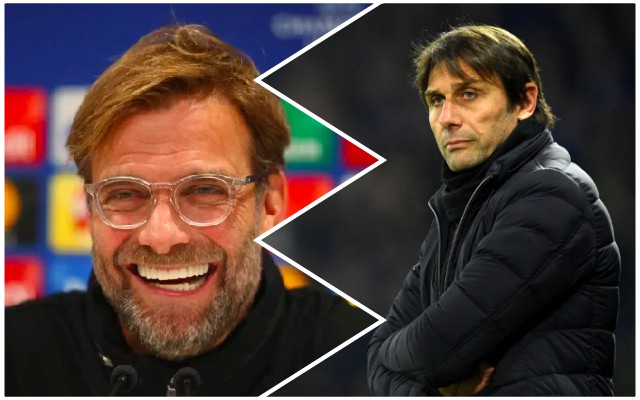 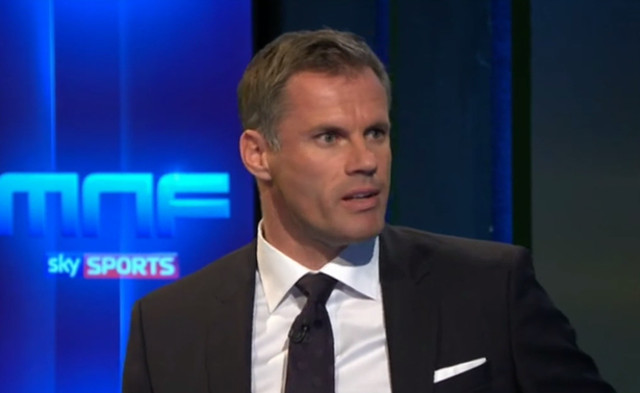 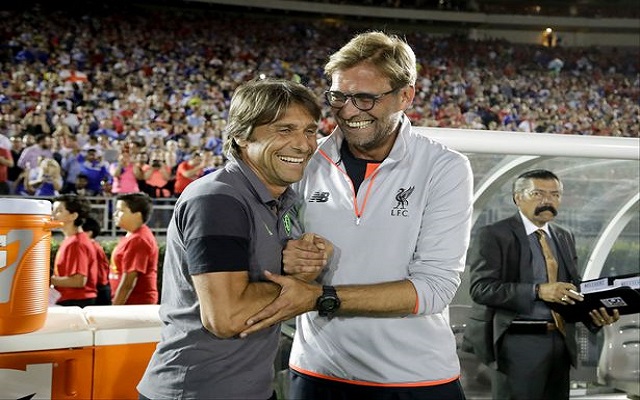