Liverpool in Boston: Reds popularity spreads from US base…

Liverpool are reportedly the most popular team in America, that is according to this graphic tweeted by Tim Treacy, the chairman of the official Liverpool supporters club in Boston.

#Liverpool are the most popular team in the #USA according to Twitter data. #LFC #LFCBoston #BPLonNBC #BPL pic.twitter.com/sieTx2YZYa

The Reds obviously have strong ties with Boston, where the clubs owners Fenway Sports Group are based. FSG brought Liverpool in 2010, buying the club from previous owners Tom Hicks and George Gillet.

Liverpool have played regularly in the States since the takeover, with games regularly forming part of the club’s pre-season tour, and the owners will no doubt be delighted to see such levels of success. 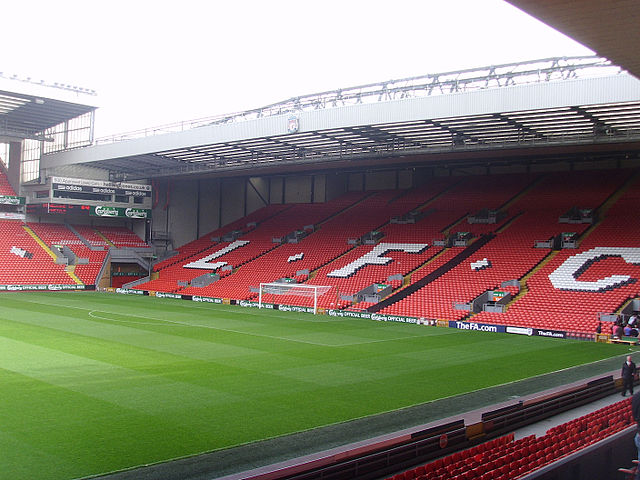 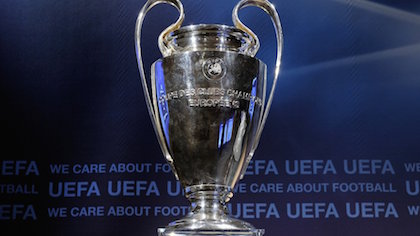