Liverpool’s hopes of signing Borussia Dortmund winger Marco Reus have suffered a blow with the news that Serie A giants Juventus are also tracking the German international.

Reports in Italy are claiming that Juventus are looking to advantage of Borussia Dortmund’s poor start to the Bundesliga season, by stealing away their prize asset.

Dortmund currently lie 17th, just a place above the foot of the standings after a disastrous run of form, and it seems clear that if Jurgen Klopp’s side fail to secure a spot in next season’s Champions League, then they will face a mass exodus from their top stars.

The source claims that Bayern Munich, who have already poached Mario Gotze and Robert Lewandowski from their domestic rivals in recent years, are in pole position to sign the midfielder, but add that Liverpool, Manchester City, Juventus and Monaco are also in the queue.

Reus, 25, has supposedly got a £20m buyout clause in his contract, which comes into effect next summer, and that has resulted in a host of top European clubs clamoring for his signature.

Should Juventus not be able to lure Reus to Italy, the Bianconeri are also looking at the possibility of signing Liverpool target Xherdan Shaqiri. Reus’ likely arrival at Bayern Munich would surely mean that the Swiss midfielder’s career would come to an end at the Allianz Arena.

‘Figures within Liverpool who believe Haaland could be next major signing,’ says Dean Jones 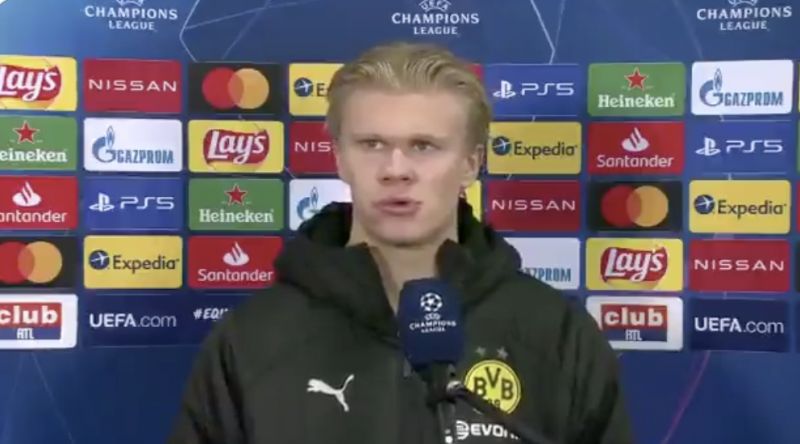