Reports in the Daily Express claim that Cabaye could be heading back to the Premier League as early as January, with Arsenal and Manchester United also chasing his signature.

Cabaye is struggling to hold down a regular place in the French capital, following his £18m move in January of this year. He could therefore be made available in the New Year.

PSG are bidding to raise funds, having seen their spending curtailed this summer due to Financial Fair Play (FFP) regulations. The Ligue 1 Champions, along with Manchester City, were the two biggest names to be effected by the new rules this year.

The source states that Arsenal saw two bids for Cabaye rejected in the summer of 2013, but that Manchester United and Liverpool have now matched the Gunners interest in the 28-year-old.

All three could launch moves for the midfielder, who has made just 34 appearances for PSG, scoring twice, should he be put up for sale by his underwhelmed employers. 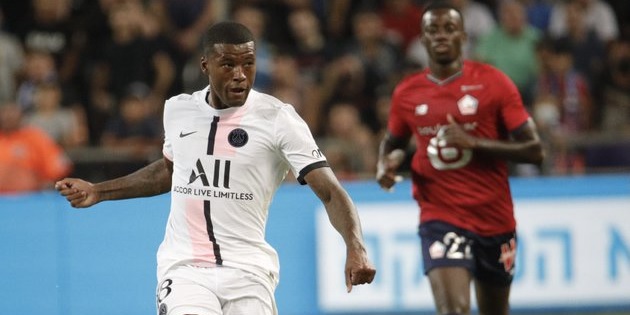 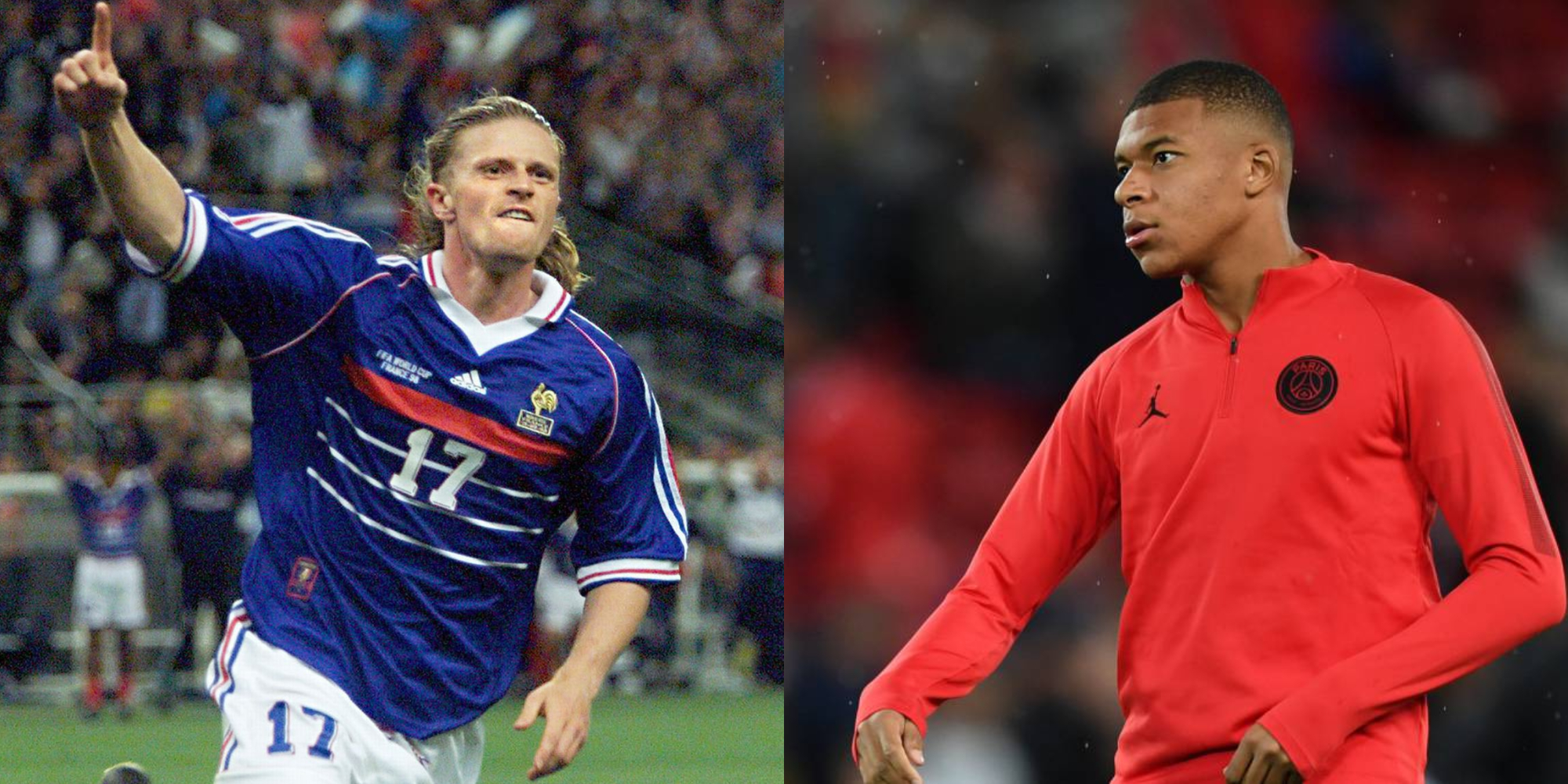