Talented young Brazilian Talisca has been dubbed ‘The New Rivaldo’ by the former Bahia co-ordinator Newton Mota, and the Express has immediately linked him to Chelsea, Arsenal and Liverpool as a result.

While Blues boss Jose Mourinho has previously lauded the Benfica ace, there is no quotes or hints as to suggest Arsenal or Liverpool’s actual interest.

Not that Liverpool shouldn’t make a move for him, however, with Talisca proving himself to be one of the most talented youngsters in European football right now.

In ten starts in the Portuguese league this term, he’s notched eight goals, and lit up the competition with his pace, skill and powerful shooting.

“Talisca has become the darling of Portugal and some people call him ‘Yaya Talisca,” the Bahia co-ordinator began.

Talisca played for Bahia in Brazil last season, but was brought to Portugal for a bargain €4m fee in the summer.

“His technique is very accurate but I liken him more to Rivaldo, who was also left-footed with a long stride and capable of scoring goals from distance,” Mota continued.

“Of course, Rivaldo was a world champion so it is very early to make comparisons but, if I see a resemblance between Talisca and anyone else, it is with him.”

We could desperately do with more attacking firepower, although Portuguese clubs are known to demand enormous fees for their best players – such is their business model of bringing youngsters in from South American and moving them on for profit.

In truth, Talisca’s development will probably be maximised in native speaking Portugal, instead of the immense physicality and the likelihood of significant bench-time in the English Premier League. 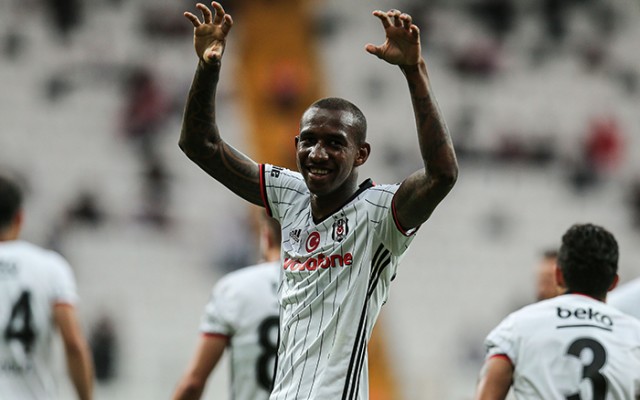