Liverpool are set to launch a £25m bid for Chelsea star Andre Schurrle in January, but face rival interest from Tottenham, who are also keen on the German international.

Reports in the Daily Express explain that the World Cup winner has become a bit-part player at Stamford Bridge despite shining for his country during their victorious campaign in Brazil.

With Jose Mourinho having openly criticised the forward’s inconsistent performances, it appears that the Chelsea boss is losing patience with Schurrle.

The 24-year-old linked up with the Blues in 2013 from Bayer Leverkusen for £18m, but has only found the back of the net 11 times in 54 appearances.

As the source adds, Chelsea have been keeping tabs on a number of attackers, most recently Real Madrid’s Gareth Bale and Borussia Dortmund’s Marco Reus, and it has now been claimed that Schurrle will be allowed to depart the club in January.

Numerous European giants have been linked with bids for the 24-year-old, including Borussia Dortmund and Atletico Madrid, but the player would prefer to stay in England, with Liverpool and Spurs joining the race for his signature.

Brendan Rodgers and Mauricio Pochettino are both struggling to get their team firing, and are desperate to land the former Mainz youngster as they look to get their seasons back on track. 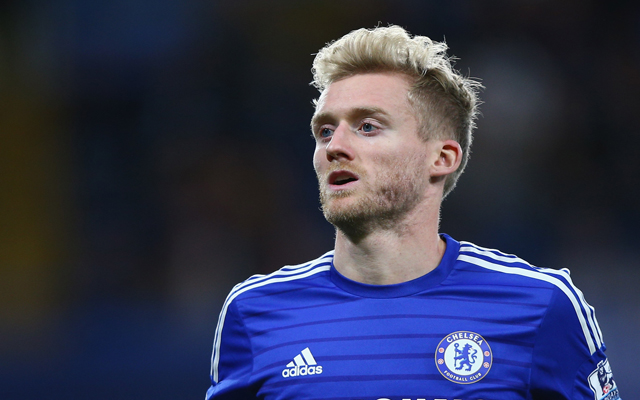 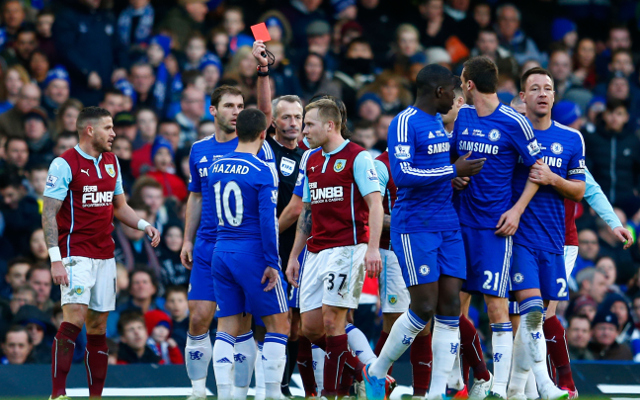 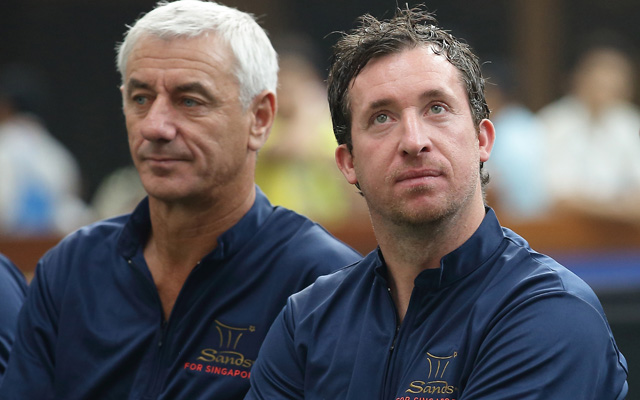