The Russians signed Mathieu Valbuena from Marseille during the summer, and are keen to reunite him with his old teammate.

Gignac is currently starring in Ligue 1, and is enjoying the best season of his career so far.

The 28-year-old has notched 10 goals in 13 top flight matches, helping his side to the top of the table above mega rich PSG.

We’re sniffing around Gignac because his contract is out in the summer, meaning he’d be available for a cut-price January fee, or on a Bosman free transfer at the end of the season if he doesn’t agree an extension.

Naturally, Marseille are keen to extend his deal, but the forward is considering his options now that some of the biggest sides in Europe are monitoring him.

Gignac is feisty, works hard, and has a vicious long shot – but he arguably doesn’t provide the pace or dynamism to fit seamlessly into the style of play that made us so brilliant last term.

Still, if he doesn’t cost a lot in January – he could be an astute signing considering Daniel Sturridge’s injury problems and the start made by Mario Balotelli and Rickie Lambert. 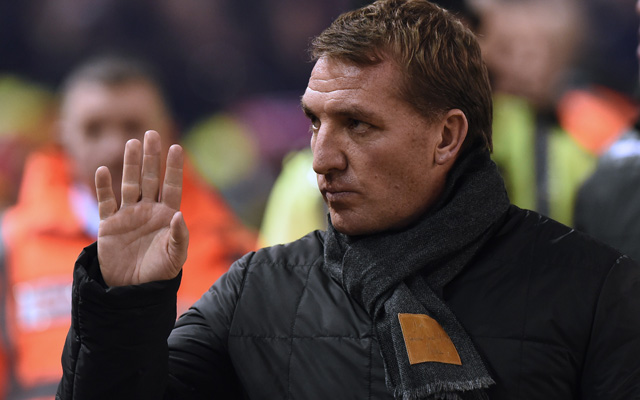 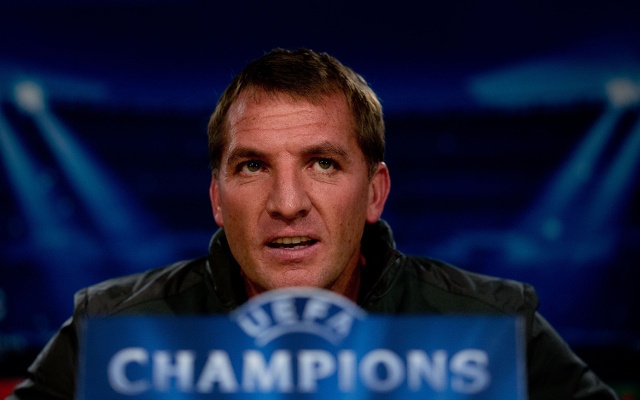