Arsenal are planning on competing with us for the signing of Benfica right-back Maxi Pereira, claims the Express.

The Gunners summer signing Mathieu Debuchy has missed most of the season with an ankle injury – meaning Calum Chambers has had to play there regularly, although his best position is in central defence.

With Glen Johnson looking increasingly likely to leave at the end of the season on the expiration of his contract, we had targeted 30-year-old Pereira (who’s also available on a Bosman come January) as a potential replacement.

The Uruguayan is physically excellent, and prides himself on his engine and work-rate up the right flank. He’s perhaps less technically capable than Johnson, but is less of a risk defensively.

It’s not known which club Pereira would choose – but for a bargain fee, he could prove an astute addition if we were to beat Arsenal to his signature this winter, although long term, he’s not the perfect solution. 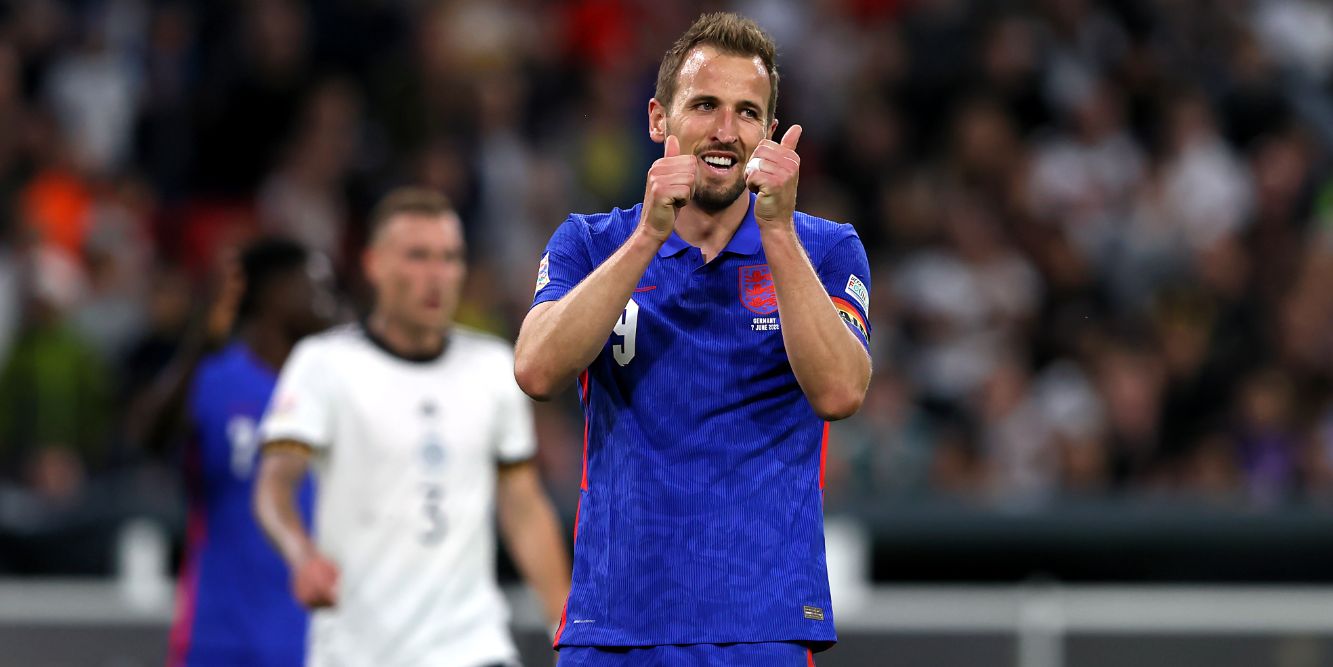 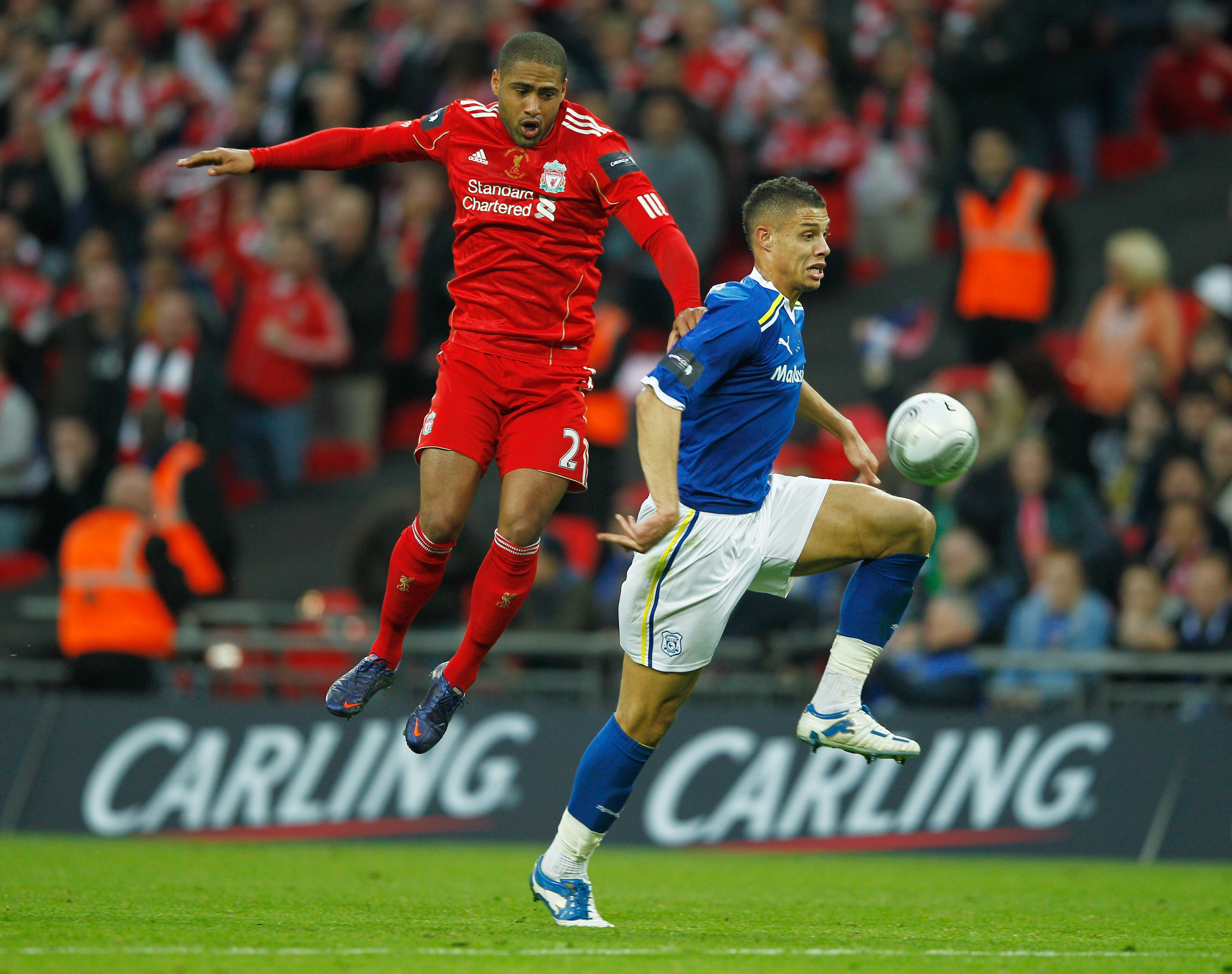