The Dutch forward is out of contract with the German club at the end of the season, and was engulfed in speculation linking him with a move to the Premier League during October.

The Daily Mirror recently suggested that the player had entered negotiations over a new contract, but if those talks were to break down, he could be available for as little as £4m in the January window. Proven quality at the highest level, but does he still have the legs? 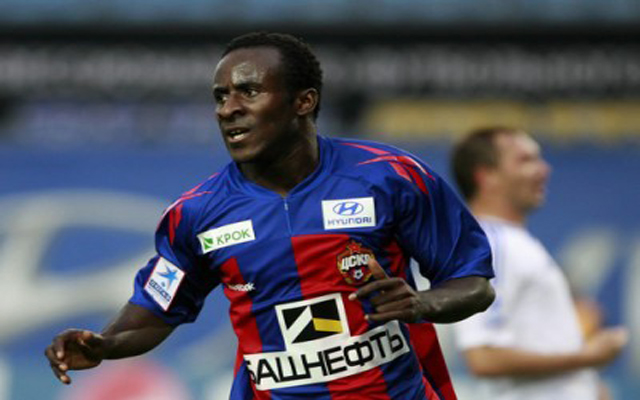 Five players who transferred in January Liverpool should perhaps have considered