Brendan Rodgers was unsure on his future as Liverpool manager, but promised to keep fighting…

Liverpool manager Brendan Rodgers has admitted that he must put a halt to his team’s alarming run of poor form if he is to keep his job, despite last season’s great success.

Rodgers, who is quoted by the Daily Mail, was speaking after the 3-1 defeat to Crystal Palace on Sunday afternoon, which leaves his team twelfth in the Premier League, just four points above the relegation zone.

Rickie Lambert had given the visitors an early lead at Selhurst Park, but they were blown away by Neil Warnock’s Eagles, who scored two late goals through Joe Ledley and Mile Jedinak, after Dwight Gayle equalised in the first-half.

Rodgers revealed in his post-match interview that he has held talks with Liverpool’s American owners over a dramatic slump in form that has left them 18 points behind league leaders Chelsea.

The Reds boss, who later hinted at issues within the dressing room, admitted: “I’m not arrogant enough to think I am safe from anything. Any manager will tell you that you have to win games and get results, particularly after the way we have been developing as a club.

“I have great communication with the owners. We’ve been honest enough with each other and we have to get results. You have to perform. Owners and directors and chairmen have to see development on the field.

“Barring this period, our development has been very good and fast. But there’s no doubt you have to get results. That will support the confidence to the owners, and you take it from there. I will only ever do my best. The best has seen us develop well. Now I must fight even harder. The full responsibility comes down to me.”

Former Liverpool defender Jamie Carragher also had his say on his old side’s latest horror show. He was scathing in his assessment of the performance and labelled the team ‘mentally, physically weak’, as well as claiming they lacked ‘leadership’. 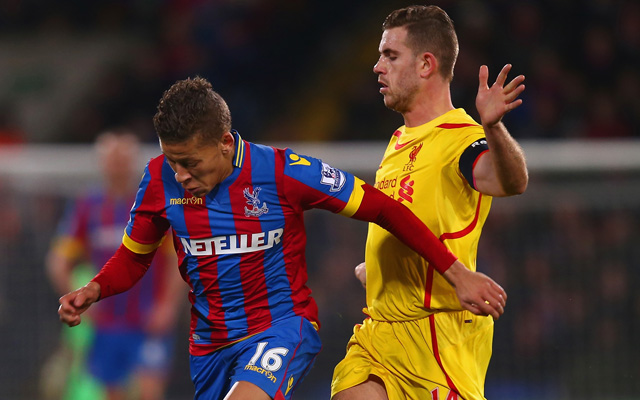