Inter Milan star Mauro Icardi, who has been compared favourably with world player of the year Cristiano Ronaldo, has been tipped to join either Liverpool or Chelsea in a sensational £28m move, but not until next summer.

Reports in the Daily Express claim that the 21-year-old was backed to move to England over the summer, but rejected offers from the duo to stay in Serie A.

The one time Argentine international has made 17 appearances this season, scoring eleven goals. However, reports in Italy claim that Icardi is surprisingly not part of new manager Roberto Mancini’s plans, and that the striker could yet make the move to the Premier League.

Former coach Jesus Hernandez tipped Icardi to shine in England should he link up with either Brendan Rodgers or Jose Mourinho, saying: “If Icardi played in Spain or England, where he is likely to go, he would be a star. He will become one. He has the talent to be the new Ronaldo.”

Icardi, who joined Inter from Sampdoria in 2013, has found the net 20 times for Inter in total, with those goal coming in an impressive 39 games. He made his international debut in October of last year, playing the final eight minutes in a 3-2 defeat to Uruguay.

There are certainly very few question marks over his ability, and Rodgers has proved that he has what it takes to get the best out of players coming in from Serie A, having made Philippe Coutinho a key member of his squad over the last two years. 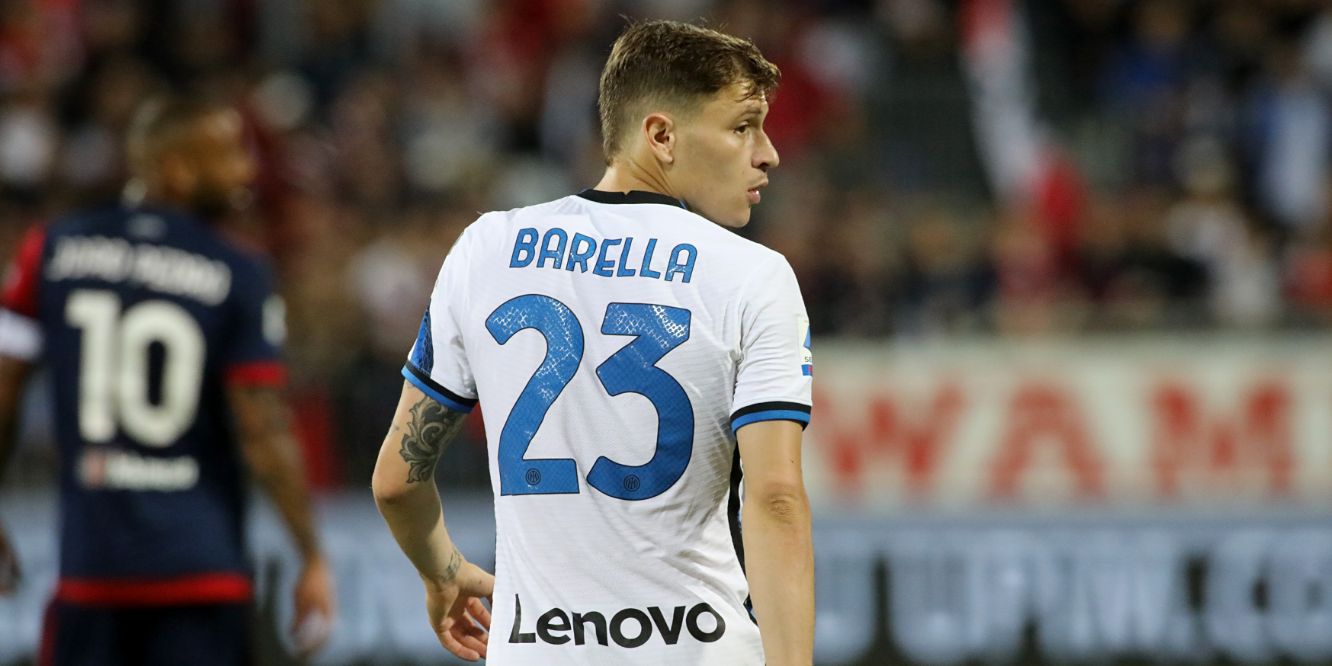 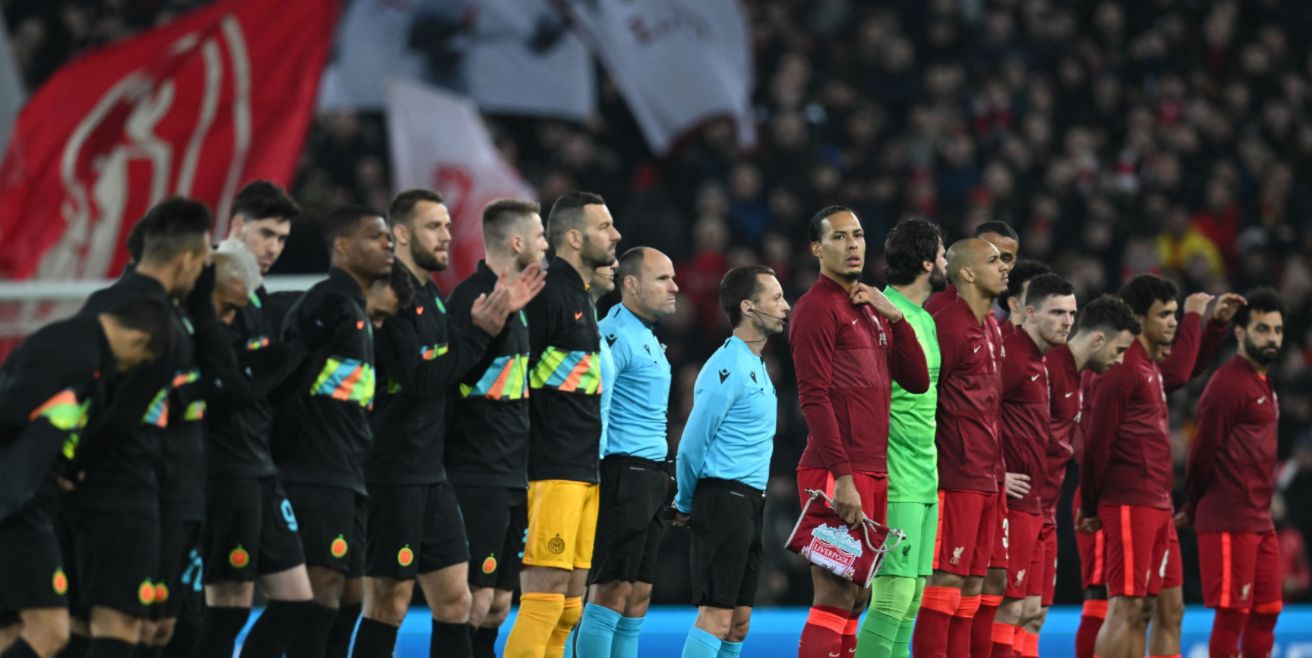 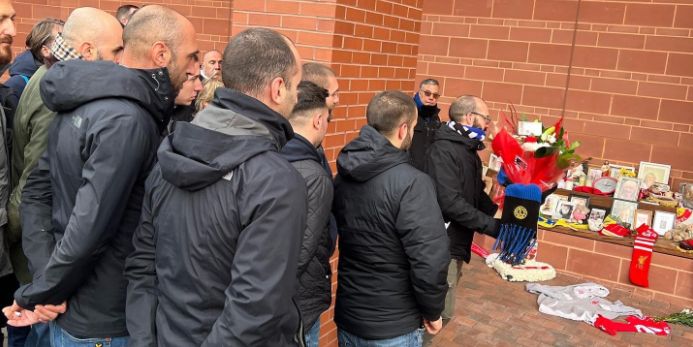 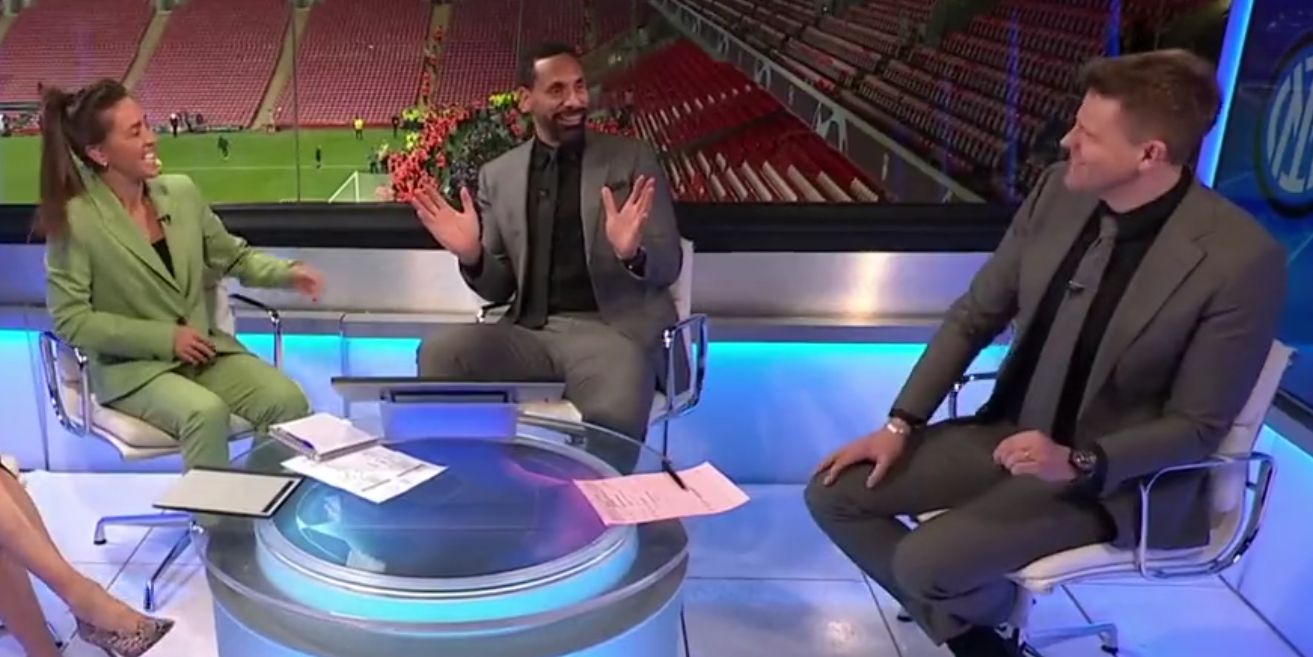