This morning’s newspapers have suggested a Daley Sinkgraven Liverpool transfer could be on the cards.

Liverpool have been linked with the signing of SC Heerenveen midfielder Daley Sinkgraven, but face competition from Manchester United and Ajax.

The transfer rumour has resurfaced thanks to an interview with Sinkgraven’s club captain Marten De Roon, who has tipped his team-mate to reach the top, hinting that he could leave in either January or the summer.

“He is so nimble, he almost dances on the field,” De Roon told Dutch publication Voetbal Primeur, as quoted by the Daily Star, who label Sinkgraven the ‘new Steven Gerrard’.

“He can do anything with his left foot. Daley is a player for whom people come to the stadium. I hope he stays during the winter, but in the summer he will surely move to a big club.”

The central midfielder has managed three goals and two assists in 13 Eredivisie appearances this term, and at the age of 19, his potential appears limitless.

As much as it pains to say it, Steven Gerrard won’t be able to play forever. Sinkgraven may well be a tailor made replacement, but given the inflated market of the January transfer window, a summer move – whether to Anfield or elsewhere – is the more likely outcome. 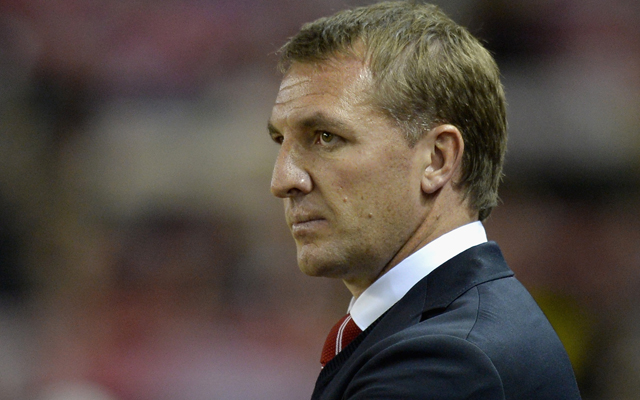