Toure was brought to England in 2002 by Wenger from African side Mimosas, and the French boss made him a key part of the famous Invincibles side that won the Premier League in 2003/04.

The now ageing defender reckons that our young manager shares many traits with the title winning 65-year-old.

“I do see Wenger in him, because he’s so intelligent. He knows how to speak to players and how to get the best out of them,” said Toure. “He will prove that, because we will come out of this hard time.

“Maintaining it is more difficult than first coming up there. I think he is learning. This season is a learning process but he will get there.

“We need to stick with Brendan though, because he’s one of the best managers in the Premier League.”

Toure’s words are kind, but with Wenger currently also under immense pressure, it’s perhaps not the best time for the comparison.

Arsenal are eighth, having won only four of their 12 top flight matches this term. However, due to the inconsistency of nearly everybody barring Chelsea, they’re only two points off the top four – which also gives us significant hope with winnable fixtures around the corner. 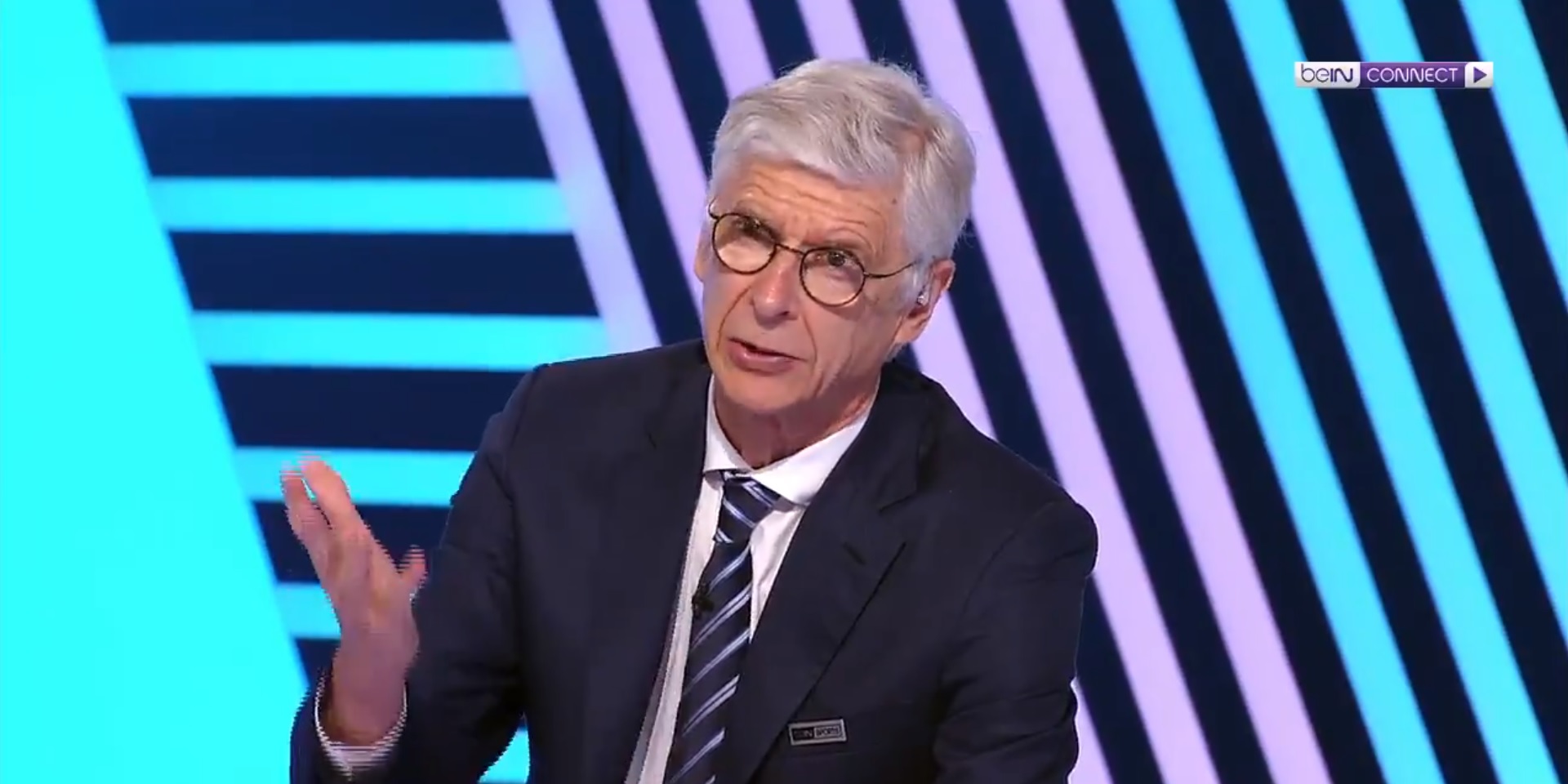 (Video) Wenger explains why Liverpool are struggling in front of goal