It seems that Liverpool will soon have been linked with January moves for just about every striker in Europe, as Brendan Rodgers’ side struggle to replicate the goal scoring exploits that took us to within touching distance of the Premier League title last season.

This morning’s papers carried fresh reports of a potential £40m bid for Porto striker Jackson Martinez, who is also interesting Arsenal, while it was also claimed that the Reds are monitoring QPR forward Charlie Austin, who is yet to sign a new contract at Loftus Road.

The Mail on Sunday believes Austin won’t be rushed into extending his £60,000-per-week deal, despite his fine form so far this season. The R’s front man has been prolific over the course of the current campaign, keeping Harry Redknapp’s side within touching distance of safety.

Tottenham are also said to be watching the progress of the Hoops’ No.9, who bagged the winner against Leicester on Saturday – his seventh goal of the season.

The Sunday Express believes that it will cost £40m to take Martinez away from Porto, who consider the Colombian international their prize asset. Martinez wants to move on from Porto at the end of the current season, but the Reds are looking to push through an earlier move.

Liverpool and Arsenal are both said to be interested in the front man, who has been in top form this season and bagged in the Champions League last match day. The paper claims that it will be us to make the first move, despite plenty of interest from across Europe. 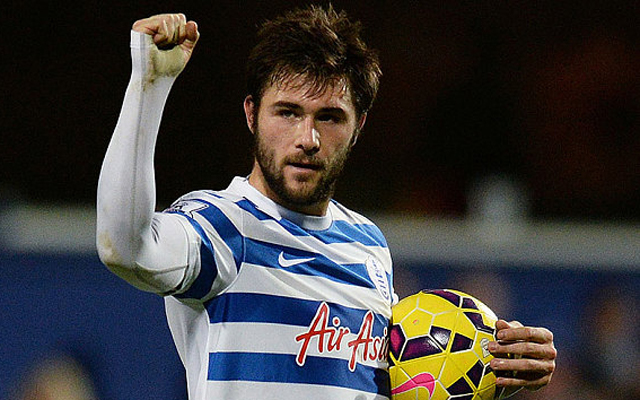