Transfer rumours can be pretty irritating at times, right?

Forgive us for being cynical, but this seems like a rather laboured effort to fit as many teams into a headline as possible.

Liverpool have not been heavily linked to Southampton’s Morgan Schneiderlin, and neither have Manchester United.

Arsenal and Tottenham though could compete for the French battler, who’s pining for a move to a bigger club.

“A career passes quickly and I want to play for a big club. Today I am at Southampton, it’s going well,” the 25-year-old said last month.

“We’ll see at the end of the season if [a transfer] will happen. If we have qualified for the Champions League, I will make the choice.”

In Lucas, Liverpool already have a defensive midfielder proving he can play the anchorman role, and in Emre Can, we have a tremendously talented 20-year-old whose path to the first-team shouldn’t be blocked by another addition. 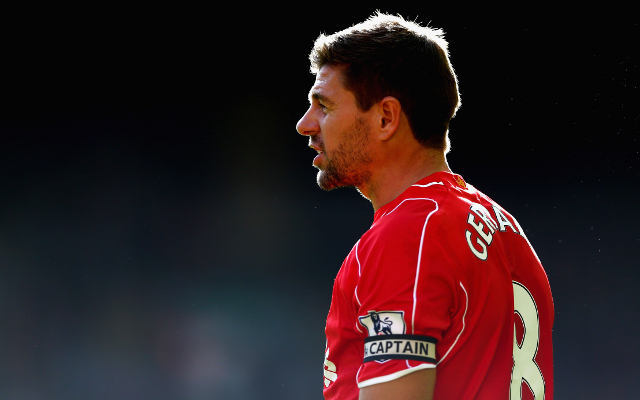