Reds linked with three new players in today’s press, all of them strikers…

Liverpool’s pursuit of striking targets ahead of the January transfer window was ramped up today, with three players linked in today’s press: Jackson Martinez, Demba Ba and Jaime Baez.

Reds’ fans will be well accustomed by now to the rumours surrounding Porto’s Colombian forward Jackson Martinez, who has been linked with a switch to Anfield on several occasions in recent weeks.

The most recent reports, which come via the Daily Mirror, carry quotes from football agent Peppino Tirri, who claims that Brendan Rodgers’ side are chasing a £27.5m deal.

After claims from the Martinez camp in recent days that he was happy to stay at the Estadio Dragao until the end of the campaign, Tirri – an agent used by the Portuguese side when negotiating in Italy previously -has declared that the Reds have made their move.

The Turkish press are claiming that Liverpool are keeping tabs on former Chelsea, Newcastle and West Ham striker Ba, who is currently leading the line for Besiktas.

And reports in Italy believe that the Reds will move for Baez, who has been dubbed ‘the next Luis Suarez’. The 19-year-old Uruguayan currently plays for Juventud de Las Piedras in his own domestic league. 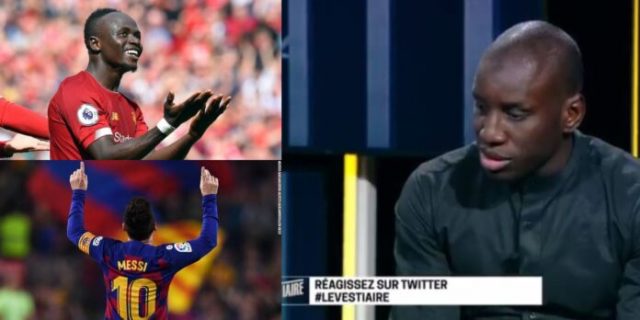 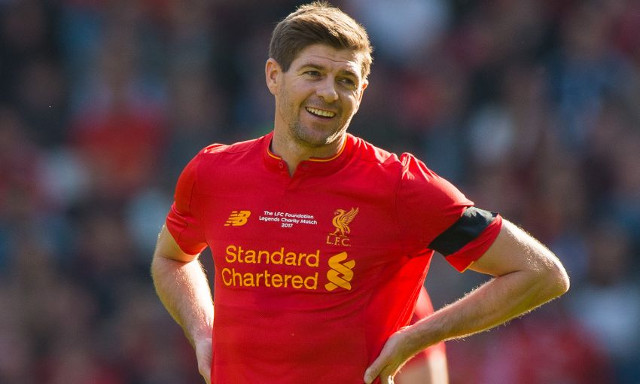