Liverpool could be set to address their ongoing defensive issues by moving for West Ham United’s Winston Reid and Tottenham Hotspur’s Jan Vertonghen in the January transfer window.

Both players are out of contract at the end of the season, and could be available in cut-price deals in the winter window. They would be asked to improve a side that have kept just four clean sheets all season, and replace struggling summer buy Dejan Lovren.

Lovren, who arrived from Southampton in a £20m deal, has found himself stuck on the Liverpool bench in recent weeks, with Brendan Rodgers’ instead favouring the partnership of Martin Skrtel and Kolo Toure – who have conceded just one goal in three games.

According to the Daily Mirror, New Zealand defender Reid is thought he is keen on a big move, and has so far rejected the Hammer’s attempts to secure his long-term future.

Arsenal are among the sides keeping an eye on him but they are set to sign Tyrone Mings from Ipswich instead. United boss Sam Allardyce says that Reid, who will command a wage of around £80,000 per week, has to make a decision soon.

The Daily Mail believes that Rodgers would prefer to chase Belgian international Vertonghen, who can play at both centre back and left back, as Liverpool chase a versatile defender who can cover a number of positions. 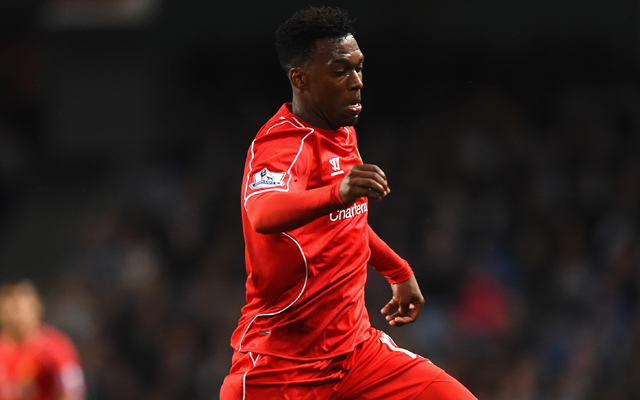 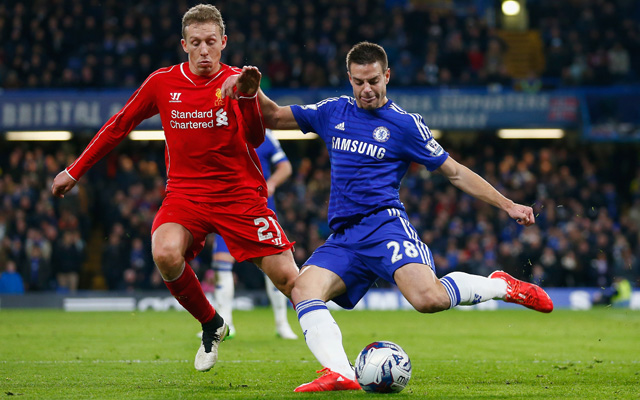 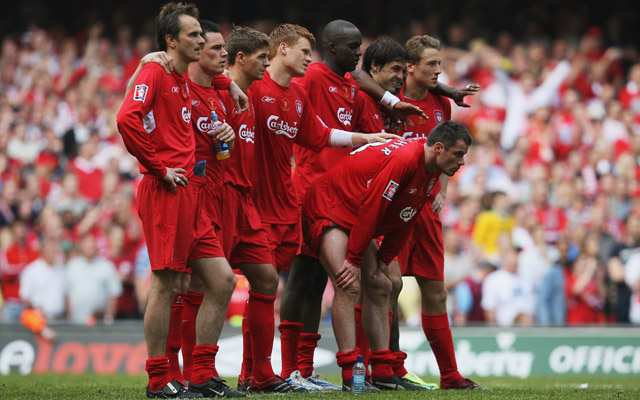