Redevelopment has begun on the expansion of Anfield’s main stand…

Liverpool commenced work today on the expansion of Anfield’s main stand, and the club’s official photographer took this snap of workers making a start on their project.

A brief statement on the Reds’ official website continued: “Construction will be completed during the 2016-17 season and will add around 8,500 additional seats, taking the Main Stand capacity to over 20,000 and the overall Anfield capacity to around 54,000.”

SEE ALSO: (Images) Liverpool at Anfield: How the famous stadium has changed in 114 years 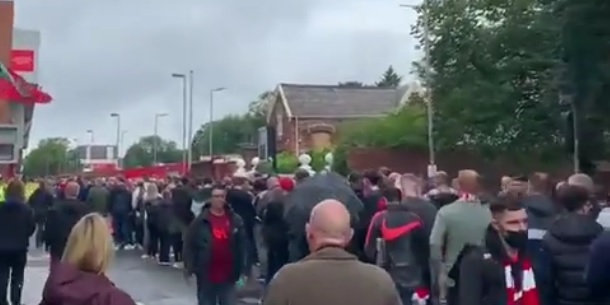 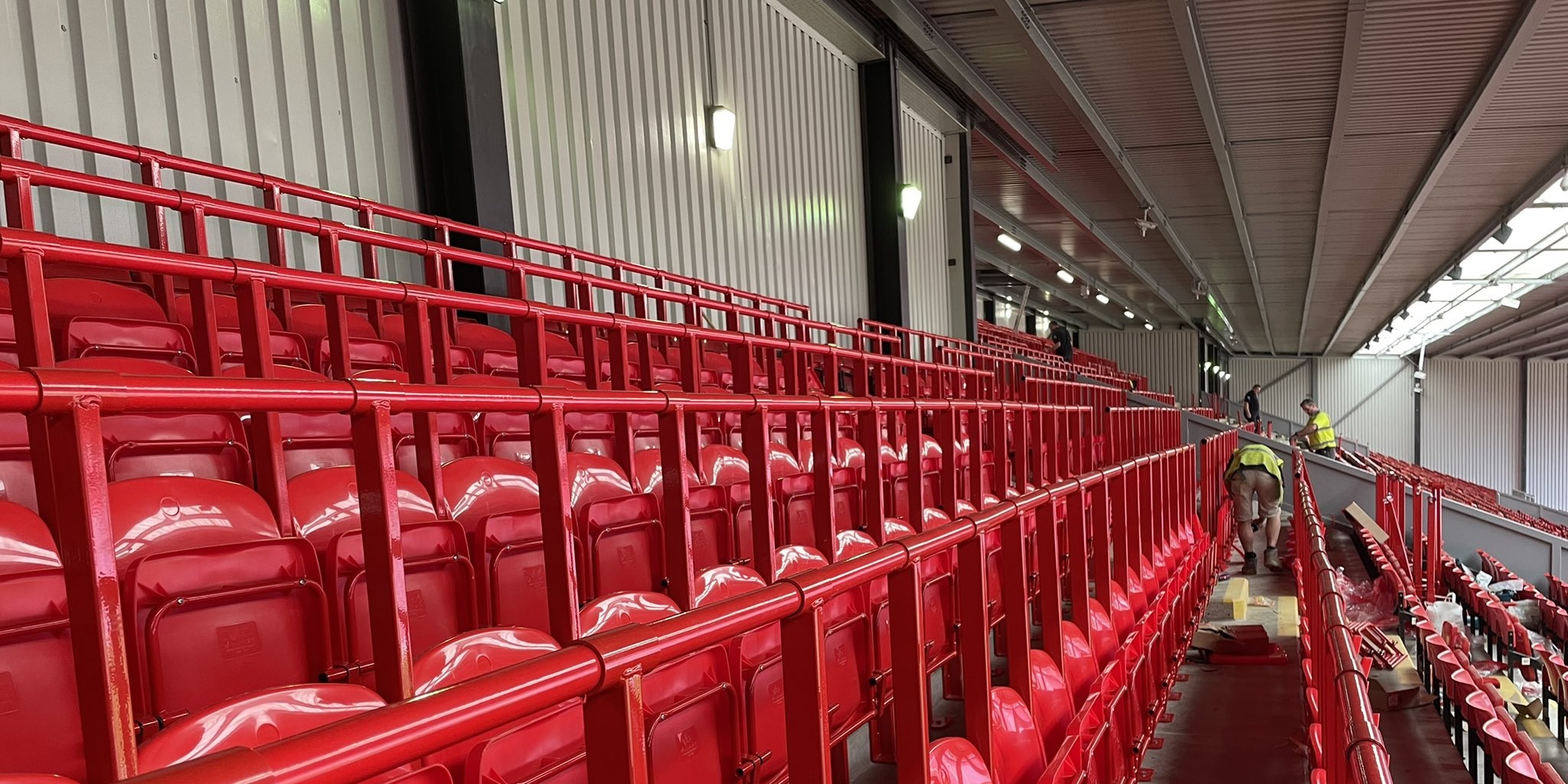