Helped drive Liverpool forward in the final ten minutes, but supporters will be frustrated that their vice captain wasn’t able to produce much earlier in the evening.

Failed to influence the game moving forward, and you have to wonder why Rodgers left the likes of Coutinho and Lallana on the bench in favour of the Welshman.

Caused Basel problems, particularly in the latter stages, and did a better job than Rickie Lambert of leading the line when he was pushed further forward in the second-half.

Scored a brilliant free-kick and drove forward relentlessly, but unlike in 2004, his personal heroics were not enough to carry Liverpool over the line.

Struggled to involve himself in the game in the first-half, often looking isolated and frustrated. Subbed at half-time. 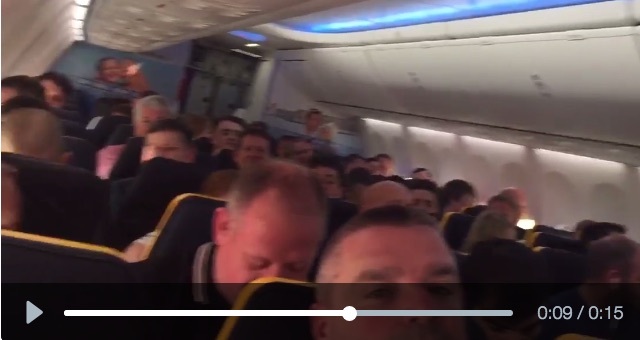 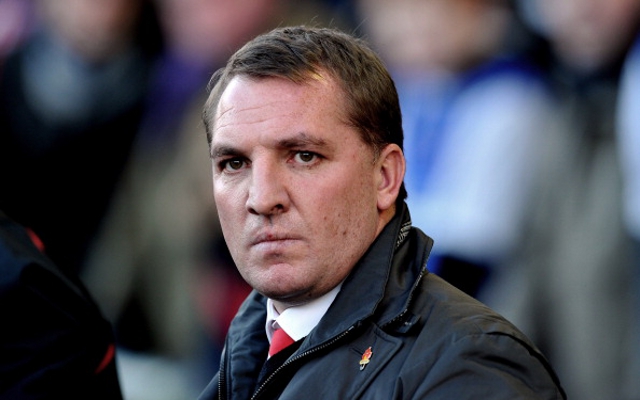 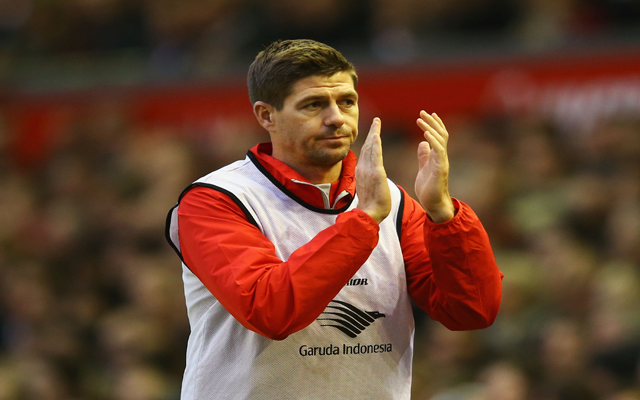