Would you take the Argentine over Rodgers…?

Whether this is based on anything other than speculation, we’re not sure, but the Daily Star reckons Diego Simeone has emerged as our no.1 target to replace Brendan Rodgers…

The report claims (as Duncan Castles also did yesterday) that FSG are seriously considering sacking Brendan Rodgers following our miserable start to the season.

Despite spending £113m in the summer, the team has gone backwards, and big money signings like Dejan Lovren and Lazar Markovic have especially struggled.

Simeone is a different style of manager than Rodgers, and fans will debate for hours over which they’d rather to be at the helm right now.

The Argentine is feisty, brilliant defensively, and scathing; in complete contrast to Rodgers’ relaxed, humble, but offensive approach. (Although many will question what’s happened to that offence this season…)

Simeone’s been taking English lessons, and has shelved discussions on a contract extension with Atletico Madrid, with whom he won La Liga last term.

Speculation will only mount if Liverpool lose to bitter rivals Manchester United this Sunday. 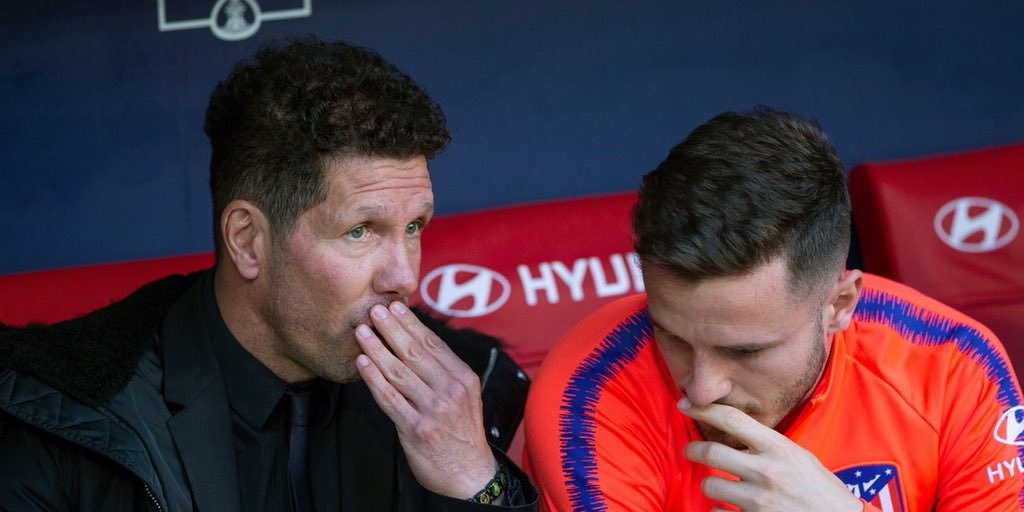