The papers are linked us with another young striker, although the claims don’t have much basis.

Today’s “Metro” has linked us with Uruguayan striker Jaime Baez, who is apparently the “next Luiz Suarez”.

Baez is a striker, and he’s Uruguayan, which is apparently all the basis needed to be the “next Suarez”

The piece references this article on Italian transfer site TuttoMercatoWeb as its source. TMW give no source themselves, simply stating that Valencia are also interested in the Juventud de Las Piedras player, and that he would cost around €4m.

Amusingly, the latest TMW piece on the transfer, which “confims” we’ve made an offer for Baez, refers to the Metro piece as its source – a classic example of the circular referencing that runs transfers rumours.

This isn’t the first time that the striker has been linked with us. Earlier in the month Gianluca di Marzio made the same association.

The youngster is a pacy forward, and a regular in the Uruguayan under-20 team.

Baez is by all accounts a very talented player, and its never a bad thing to plan ahead, but it seems unlikely that the transfer panel will be too concerned with signing 19-year-old prospects when the first team is so desperately in need of reinforcement up front. 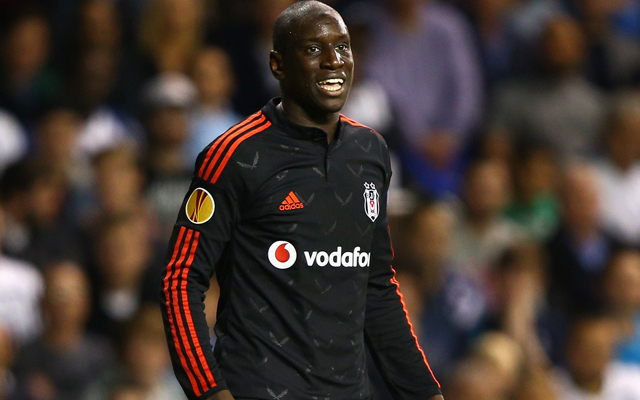