Rafael Benitez’s Napoli side were knocked out of the Champions League even earlier than we were, falling at the first hurdle as they were beaten by Athletic Bilbao in the qualifying stage.

We have now joined his side in the Europe League, and as we’re unseeded, we could face our former boss in the next round.

Benitez was asked about a potential game against us on the sensationally named Italian radio shows “Radio Kiss Kiss”, and his quotes were translated on Football Italia.

“I’d like [to draw Liverpool], I’d get to see many old friends. But then one of the two would have to be eliminated and Liverpool are in my heart. Maybe in the final!”

Benitez has won the trophy recently of course, guiding Chelsea to success in 2013. The Blues won that game thanks to a superb solo run from Fernando Torres, and Benitez also discussed the striker he brought to Anfield:

“Torres is a top level player who did very well with me at Liverpool. He needs confidence and in my view can make the difference in any team.”

Torres’ toils have continued in Italy, where he has scored just once in 8 starts for AC Milan.

Benitez’s Napoli side face struggling Milan tomorrow night in what should be an interesting watch for any Reds fans with a free Sunday evening. 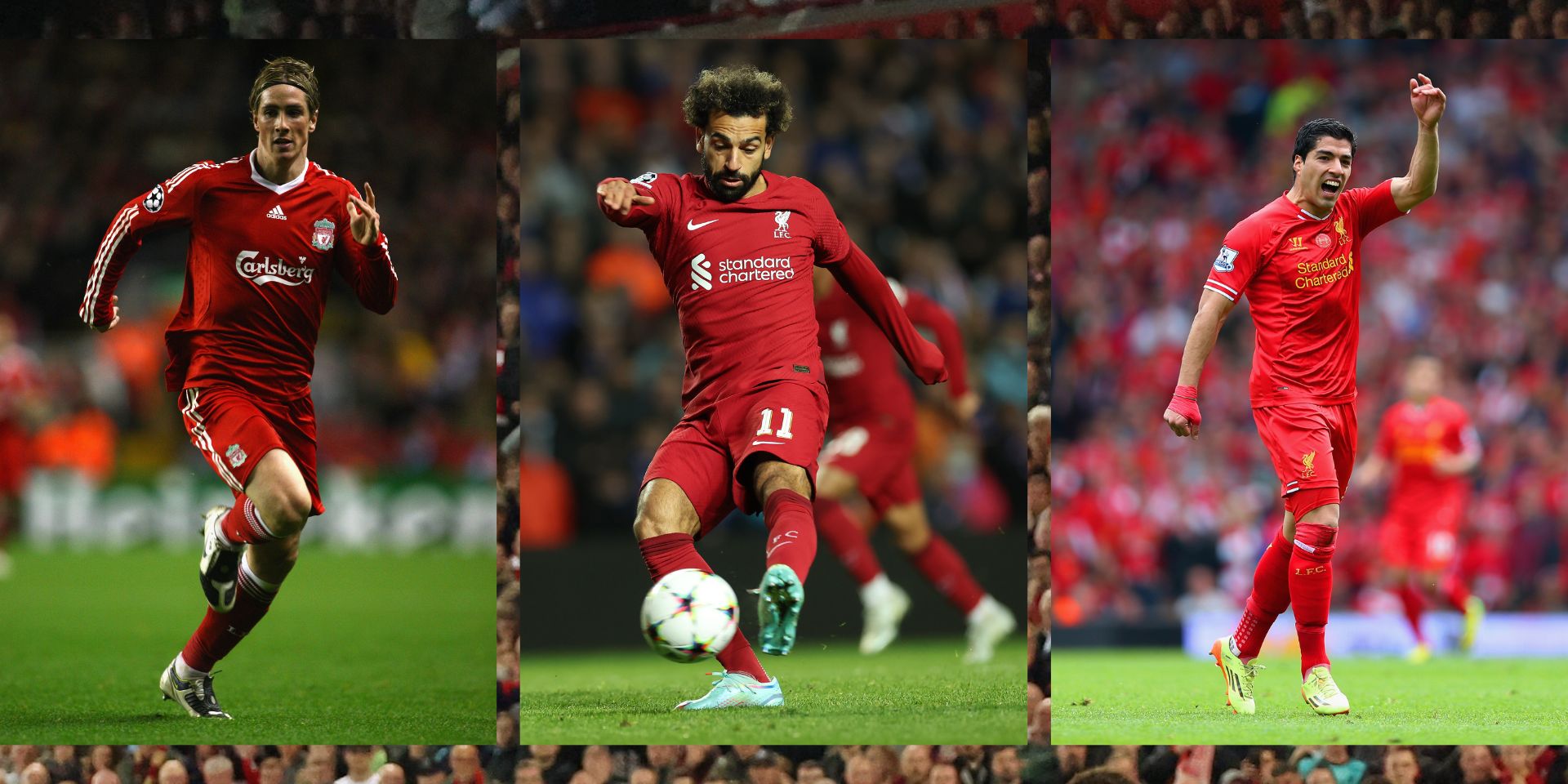 Outstanding Salah, Suarez and Torres stat definitively answers who was the best to play for Liverpool 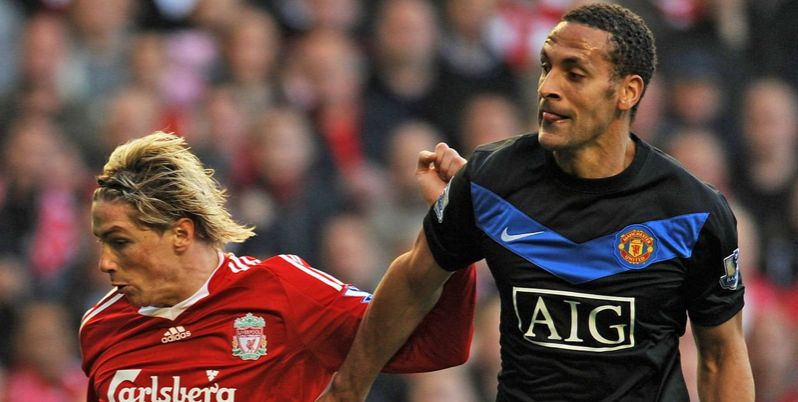 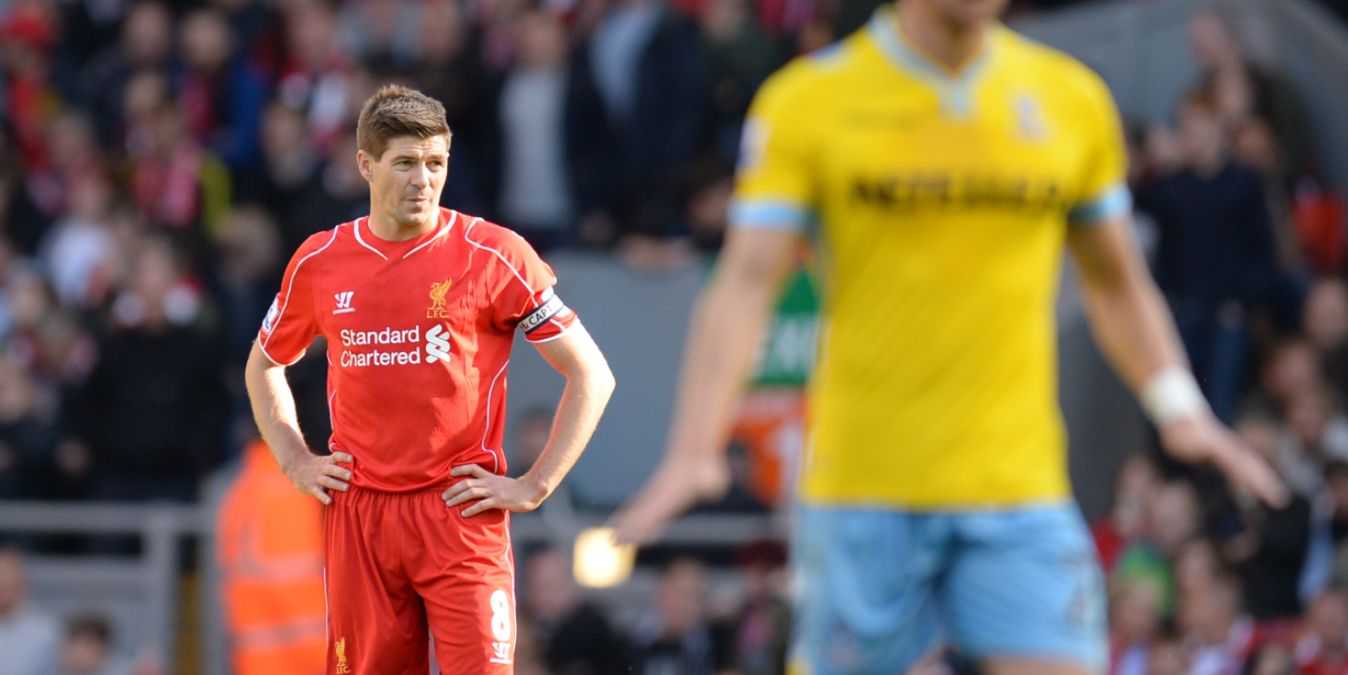