Former Liverpool skipper (and Manchester United midfielder) Paul Ince has lambasted Mario Balotelli, despite the fact that the Italian has only just returned from a hamstring injury…

The 24-year-old hadn’t played since early November, but actually made an impressive cameo from the bench against Manchester United on Sunday on his first match back from injury.

After just 45 minutes of action though, Ince has decided to slam the seemingly forever criticised striker.

“It was a strange decision bringing Balotelli in,” he told talkSPORT.

“I just watched him play yesterday and he plays for himself. You can see the frustration in the other players. There was a time when he could have put another player in but he didn’t.

“It seems like people are frightened to say something to him in case he goes the other way. They keep saying what a great, talented player he is but I’m yet to see it.

“I think the quicker Brendan Rodgers sees it and can get rid of him the better, to be honest, and the better it will be for everyone because there is a lack of spirit in that Liverpool side.”

What’s the point in this rant…?

Balotelli has not enjoyed the kind of start he’d have hoped to, and he’s yet to score a Premier League goal, despite coming very close on Sunday to breaking his top flight duck for us…

But to jump on the back of a player who’s just returned from a hamstring injury is nonsense. Balotelli added something to the team against United, and showed that when Daniel Sturridge finally returns to fitness, we could actually have a decent strike force.

In future, Ince should wait until Balotelli actually does something wrong before slamming him. 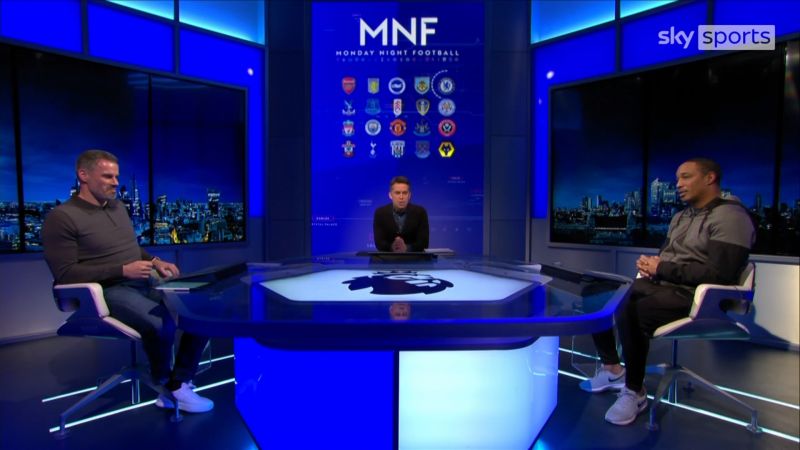