Twitter reacts to Liverpool’s improved performance and victory over Bournemouth…

The Liverpool fans were in a jubilant mood after their side’s impressive performance and victory over Championship side Bournemouth in the League Cup quarter-final.

Raheem Sterling scored twice and Lazar Markovic got his first Reds goal in the 3-1 win, and there was plenty of praise for both from the supporters and pundits on Twitter:

I know it was only Bournemouth but it was good to see Liverpool @LFC win today. You can only beat what is in front of you and they did that!

Sterling could end up being a centre forward, done very well in both games he's played there.

He was good before he was sent off against Basel RT @DannyCohen: @RobbieSavage8 Markovic having a good game.

Fans were also pleased with the return of Mamadou Sakho from injury:

Let's hope we see a lot more of Sakho, Markovic and Lallana after tonight. All three of them played well and should start on Sunday.

Although there was still concern over the performances of a couple of players:

Sakho's positional and tactical awareness is brilliant, so much better than Lovren.

We so need a decent goalkeeper. Brad Jones is not great.

Having to decide between Brad Jones & Simon Mignolet in goal is like having to sleep with either Susan Boyle or Katie Hopkins.

And there was a mixed reaction to our semi-final draw against Chelsea, most notably from former player Graeme Souness:

CLASSIC: Graeme Souness' stare towards Jamie Redknapp after he pulls out Chelsea to face Liverpool. http://t.co/n8MPM1p4lN 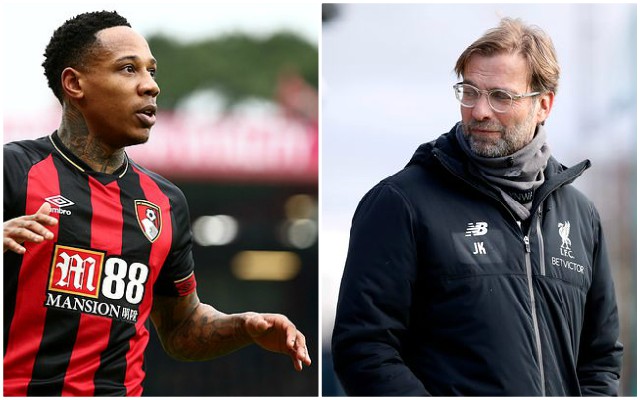 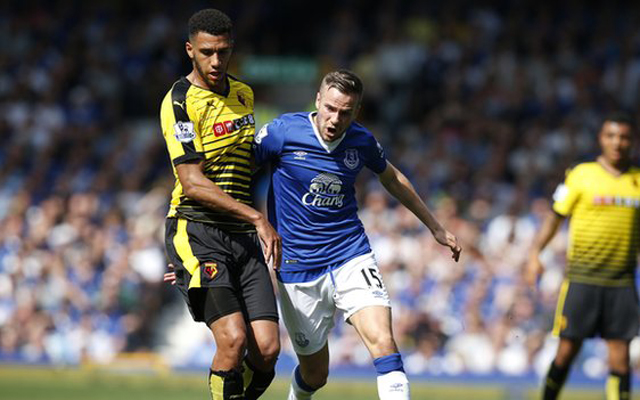 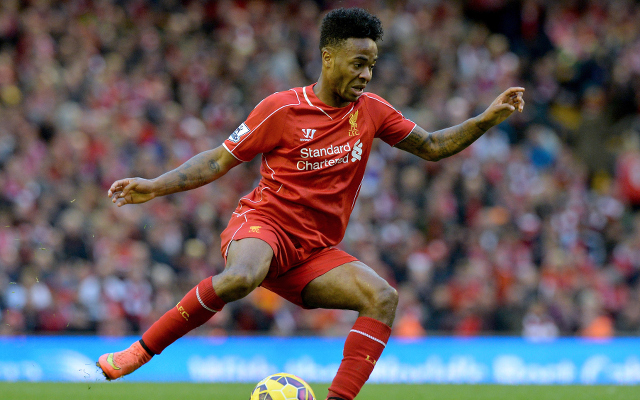 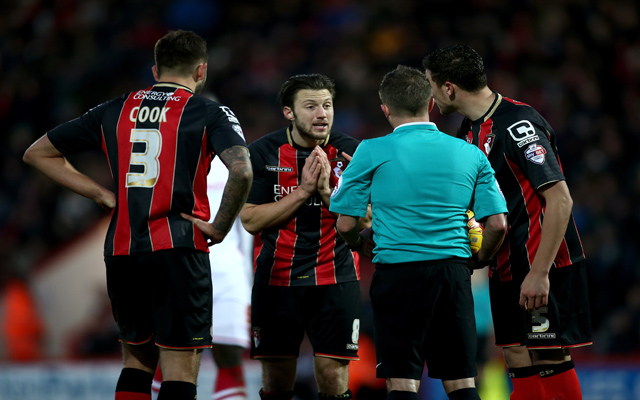