Czech stopper unlikely to be available in January…

Petr Cech’s agent Viktor Kolar has started to tout his client to potential suitors, but doesn’t think he’ll be available until the end of the season, reports the Liverpool Echo.

The Chelsea stopper is widely regarded as one of the very best in world football, but his club are in the fortunate position of having someone who’s probably even better – Thibaut Courtois – occupying the no.1 jersey…

With the Belgian having barely put a foot wrong all term, and being aged just 22, it seems that 32-year-old Cech will need to eventually leave Stamford Bridge to get the first-team football he deserves.

“The club and coach want to keep him to help win the title.

“I think Arsenal should have made an offer to him. I think Petr would be considering it.

“Liverpool need to strengthen their position in goal and they know Petr will be available in the summer.”

With Chelsea competing strongly on four fronts, it seems almost impossible that Jose Mourinho would consider weakening his squad this winter – and especially not if it meant strengthening us at the same time.

If the Blues were happy to sell Cech in the summer, we’d be crazy not to seriously consider it – as he’s a serious improvement on our current options Simon Mignolet and Brad Jones.

However, it may be the case that we sign a keeper this January instead – such is our current predicament. 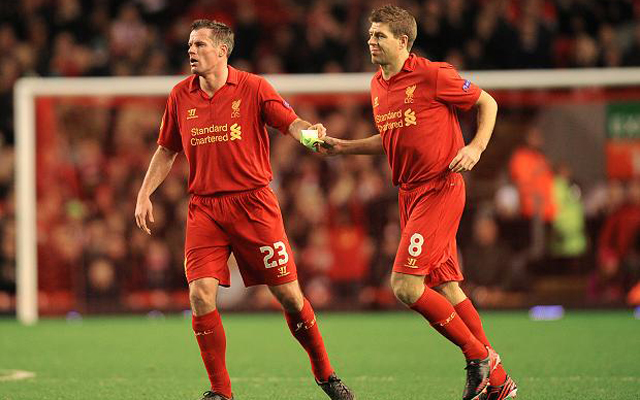 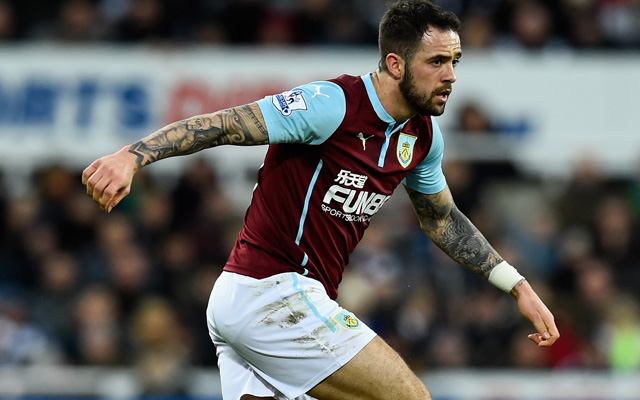