Teenage winger could be back at Anfield in January.

Brendan Rodgers is considering bringing back 19 year old Jordan Ibe from his season long loan spell at Derby County according to the Liverpool Echo.

The exciting winger was expected to play for Steve McClaren’s side until the end of the season but is being considered for a sensational Anfield return to boost our hopes of claiming a Champions League spot in the second half of the season.

The Reds thankfully inserted an early release clause in the loan move to the Championship side so Ibe’s return would require no compensation such as with the situation with Divock Origi at Lille.

Ibe has been earning some great praise whilst playing for the Rams and has scored five goals in 22 appearances with Steve McClaren describing some of his performances as ‘unplayable’.

The youngster could prove a big hit back at Anfield as we all know how much our struggling forward line has suffered since the exit of Suarez and the long term injuries to Daniel Sturridge.

The Boss said about a potential return for the London-born winger: “It is a loan to the end of season but we could bring him back if we need to because there is a review in January.”

“We need to decide whether it is the right thing to bring him back or continue with the great development he’s getting at Derby at the moment. If we do bring him back it will be to contribute.”

Would it be the right thing to bring him back or should we allow him to maintain his brilliant progression at Derby? 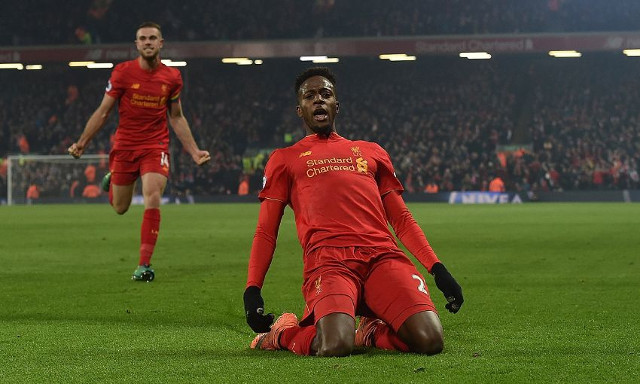 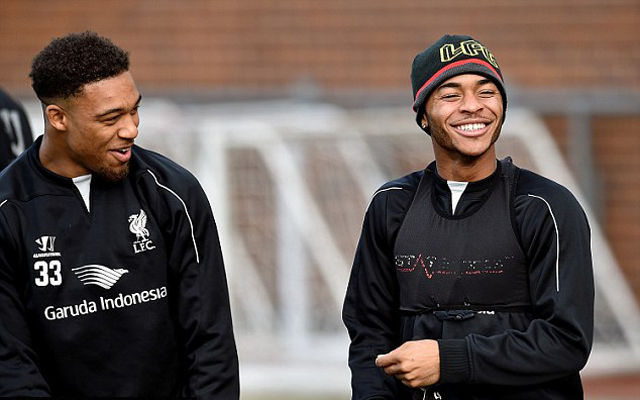 Club legend claims Sterling should be sold, as Ibe is better anyway 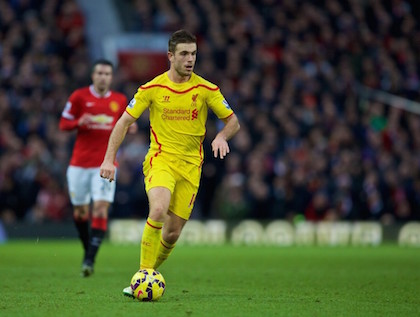 Can Jordan Save Liverpool’s Season?