A little bit on our FA Cup 3rd Round opponents…

Often referred to as the world’s strongest footballer, Akinfenwa is a cult-hero among lower league football fans, and has a regular feature on Saturday morning’s Soccer AM alongside Neil Ruddock. He’s technically shoddy, lacks any pace – but is a monster in the air and incomparably powerful… A proper battle for Martin Skrtel, at the very least.

The 30-year-old is the top-scorer, having shone during a loan spell from Bournemouth and notched 15 times. The Liverpool game is actually the last of his temporary deal, but the League 2 outfit are desperate to secure him permanently, and are in negotiations to do so.

The talented 23-year-old goalkeeper was on the books at Arsenal until 2013. But after failing to impress during loan spells at Southampton and Dagenham & Redbridge, he moved to lower league football, until AFC Wimbledon gave him a chance at the start of the season.

Pell is a giant of a central midfielder, who stands at 6 ft. 4″, and is heavily built, too. He’s struggled to game time this term, but has the physical attributes to bully Lucas and Steven Gerrard – who technically of course, are out of his league, literally and figuratively. Don’t be surprised to see Pell selected this evening.

The 20-year-old has ‘Linford’ as a middle-name, and it suits, because he’s rapid. He represented England Under-19s twice, but has struggled to bag consistently since signing at the start of the season. In a one-on-one footrace however, he can cause problems. 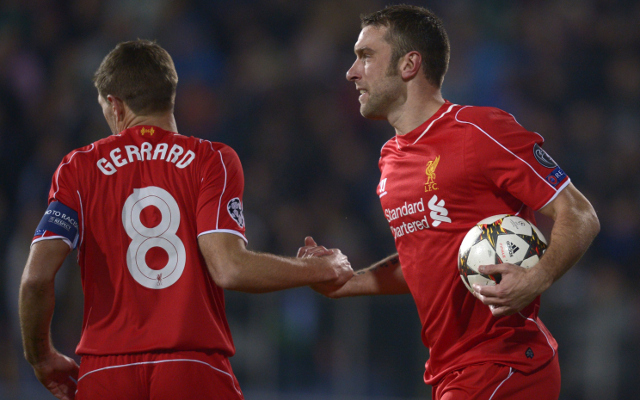 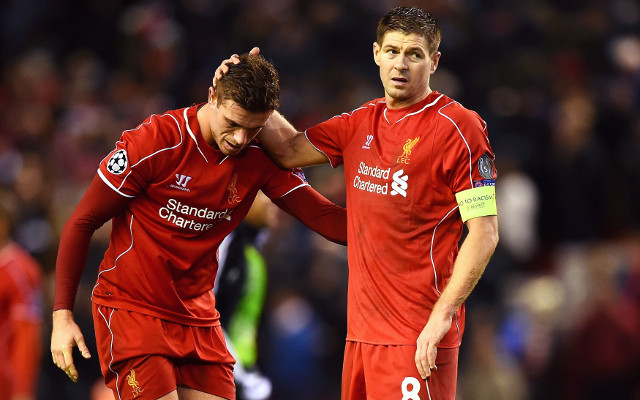