Xherdan Shaqiri chose to move to Inter Milan rather than Liverpool, after growing frustrated in Munich…

Xherdan Shaqiri has explained why he chose Inter Milan over Liverpool this month, as he looks to get his career back on track after a difficult spell at Bayern Munich.

The Swiss international completed a six-month loan deal to Inter last week, despite strong interest from the Premier League, with the Reds having been tipped to poach the World Cup star in a £12m deal.

Shaqiri admitted he could have joined Liverpool, despite having a move to Anfield blocked in the summer, but he believes Inter will get the best out of him, describing it as a ‘gut feeling’.

“In the end I had a lot of options, very lucrative offers,” he told reporters, prior to being quoted by the Daily Express.

“And I was on the phone with very many Coaches who talked to me about their ideas. But just I felt that Inter did most to get me. My gut feeling was with Inter.

“I had wanted to join Liverpool over the summer, but Bayern would not agree to it. That was not easy for me, but I had to accept it. That’s why I am glad that it has worked out with this move in the winter.”

Klopp lauds Shaqiri’s “massive impact” & versatility: “He can play 8, 10 or on the wing” 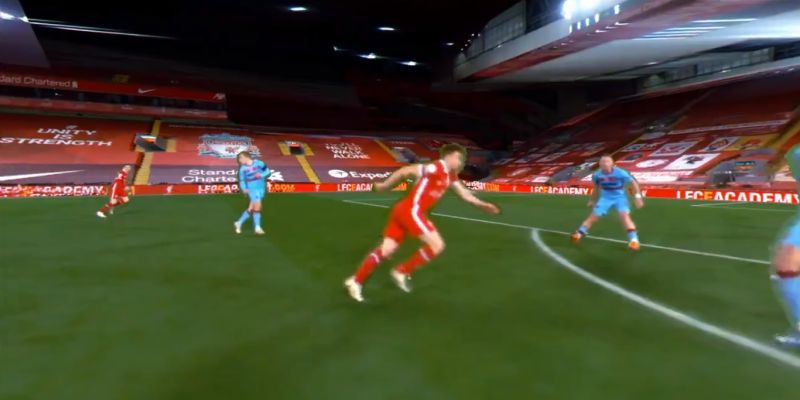 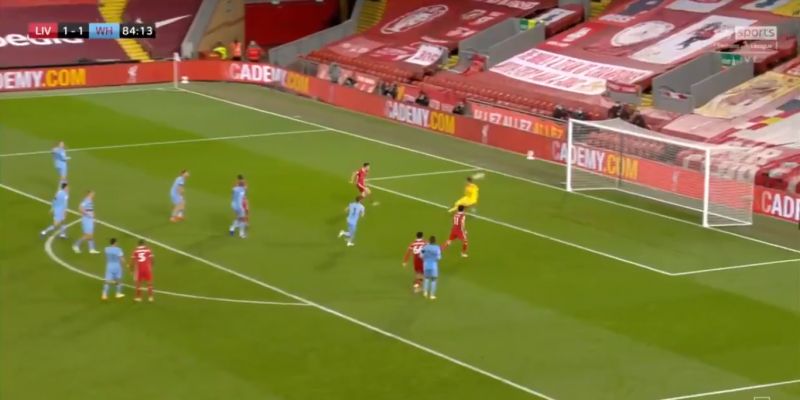