Liverpool have done some clever business in the January transfer window, making a profit on a winger who had no place whatsoever in Brendan Rodgers’ first-team plans…

The Reds have sold Moroccan winger Oussama Assaidi for £4.7m to Dubai based Al-Ahli, who compete in the UAE Arabian Gulf League, reports the Echo.

He was on loan at Stoke City, but we recalled him so we could complete the permanent transfer away from Anfield.

The 26-year-old arrived in 2012 during Rodgers’ first summer in charge, but he failed to reach the heights he managed to in Holland, and made just the four Premier League appearances in 2012/13 before we sent him on loan to the Potters.

He only cost us £2.4m in the first place, so to secure nearly £5m for his services is clever business from the club.

Perhaps we should try and sell some more of our unwanted players to super-rich clubs in the Middle-East! 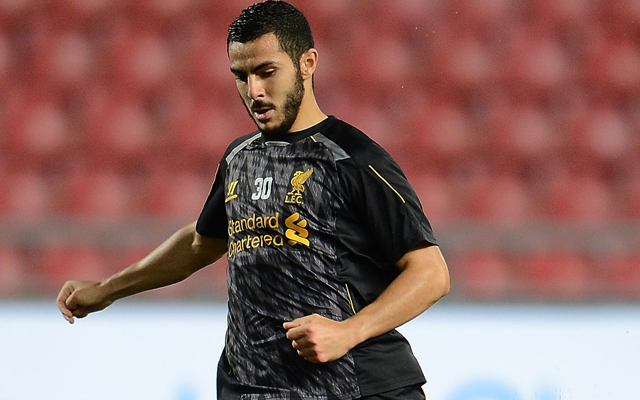 Oussama Assaidi has parting dig at Brendan Rodgers and Liverpool 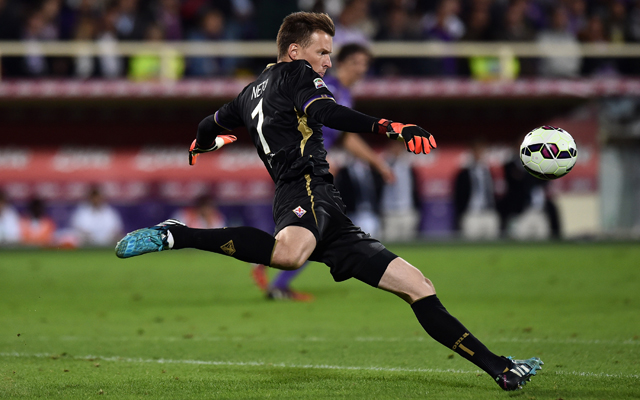