Match of the Day presenter Gary Lineker has chastised former S*n editor Kelvin Mackenzie, for yet more lies told in his newspaper column for the rag.

The disgraceful tabloid still isn’t sold in Liverpool because of the lies they published about the Hillsborough tragedy, and Reds will be pleased to see another high-profile figure speak out on Mackenzie.

Here’s Mackenie’s column, and Lineker’s completely acceptable reaction to the tripe reported on him. 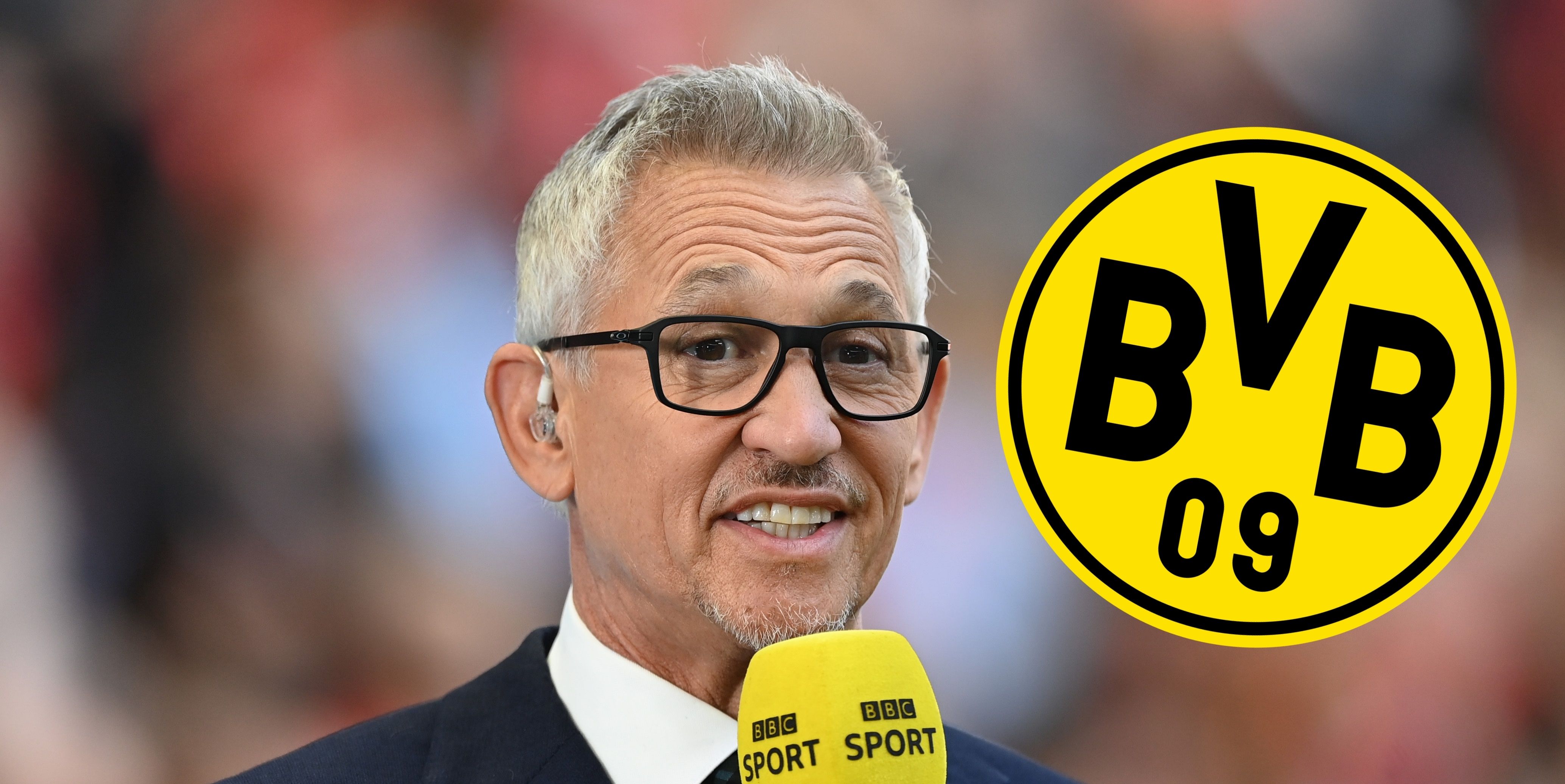