Reports on This is Anfield are claiming to have discovered Liverpool’s kits for the 2015-16 season on social media. Do you believe these to be genuine? Are you happy with them if they are?

According to the source, the kits will be manufactured under the name of Warrior Football’s parent company, Boston based New Balance. The home shirt is expected to be available in May, and worn for the Reds’ final home game of this season – as has become the norm for the club in recent years.

@Kop305 follow up to this here they are apparently. As usual would say they look better on the players. pic.twitter.com/4NVXdEsUB5 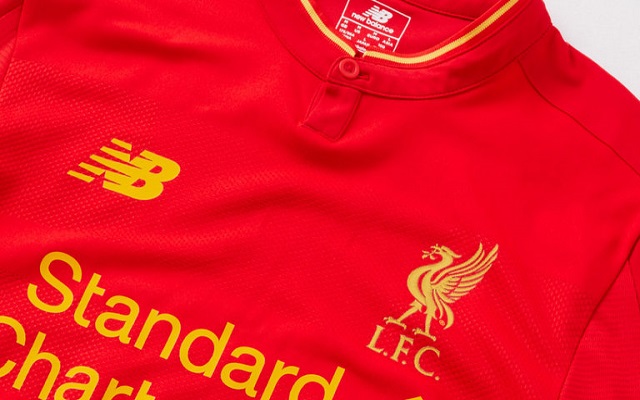