The Telegraph recently chose their all-time Liverpool XI. Of the current side, captain Steven Gerrard was the only player to make the cut, with recent greats such as Jamie Carragher and Luis Suarez among those missing out.

What do you make of their selections…?

The attacking full-back is the most decorated player in the club’s history, having garnered winners’ medals for four European Cups, eight league titles, four League Cups and a Uefa Cup. No Englishman has ever won more.

“With him in defence we could play Arthur Askey in goal,” Bill Shankly said of the man he appointed captain. Yeats remained as skipper for nine years, and helped the Reds think they were near unbeatable. 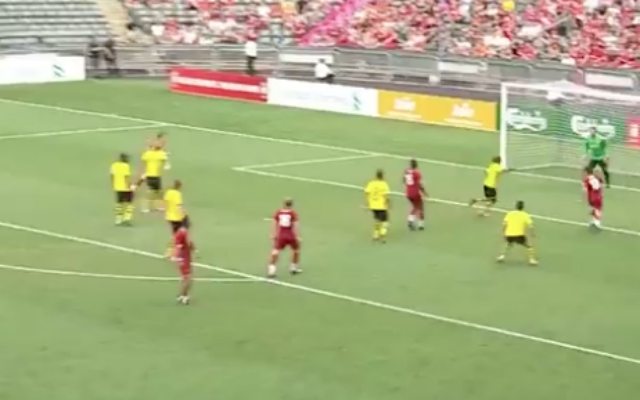