Liverpool are reportedly among a host of Premier League clubs ready to pounce, should Manchester United turn down the chance to sign on loan striker Radamel Falcao in a permanent deal.

The Colombian has struggled for form and fitness at Old Trafford so far this season, and there are still plenty of question marks over whether United will choose to keep the 28-year-old beyond this season.

According to The Times, the situation has attracted the interest of not only the Reds, but also Arsenal and Manchester City – but perhaps only the former could guarantee the player first-team football.

Falcao has scored just three times so far this season, and was at the centre of a media storm last week, when he was left out of the United squad that lost 1-0 at home to Southampton.

The player was returned to the starting line-up for yesterday’s 2-0 win over Queens Park Rangers, but was once again wasteful in front of goal, and United’s willingness to pay the £43m price tag is rapidly fading.

But the source reasons that United have not given the player a fair shot, with Falcao said to be ‘perplexed and bemused’ by his treatment at Old Trafford, particularly from manager Louis van Gaal.

He will also know that plenty of teams would be willing to give him more of an opportunity, should he wish to stay in England, considering his fine goal record for both Porto and Atletico Madrid. 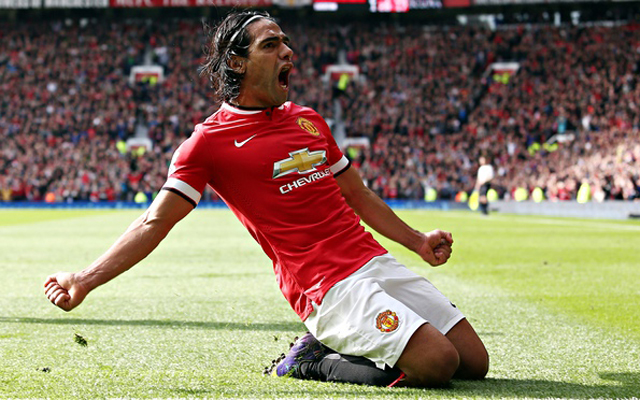