Liverpool and Chelsea have just two weeks to make a bid, if they have any hope of landing this £30m star…

Liverpool’s interest in Inter Milan forward Mauro Icardi is likely to have come to an abrupt end, after the Serie A giants informed both us, and Premier League rivals Chelsea, that the player must be sold this year.

The Reds were given the hurry up by Roberto Mancini’s side earlier this week, with the former Manchester City boss desperate to raise funds, and willing to sell the highly rated Argentine in order to do so.

Reports in the Daily Express claim that Icardi is set to leave the San Siro side in either the January, or summer transfer window, as Inter battle against Financial Fair Play regulations.

With the club unlikely to qualify for next season’s Champions League, club officials have decided that the time has come for some of their prize assets to be moved on, starting with the 21-year-old.

Icardi has played 23 times in all competitions so far this season, scoring 11 goals. Speaking about the player’s potential exit, sporting director Marco Fassone said: “Without the Champions League, some sales may be inevitable.”

But it seems that neither Liverpool or Chelsea are willing to be tempted into an early bid, despite continuing to keep tabs on the player’s progress. If Inter fail to sell this month, they could renew their interest in the summer. 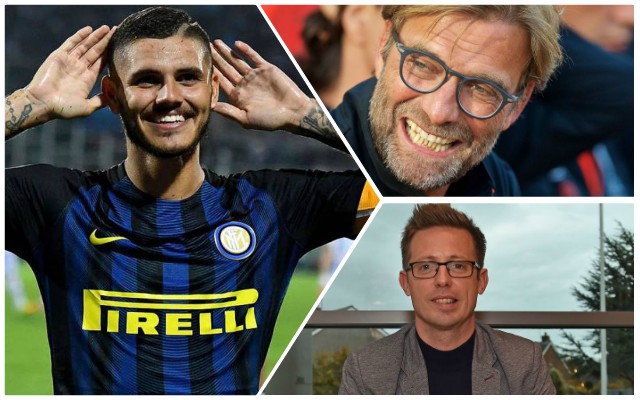 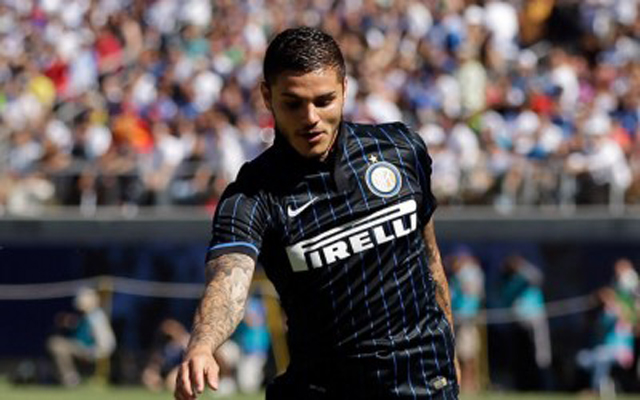