Already a legendary figure in Liverpool’s history, Fowler cemented his iconic reputation by returning to Anfield in 2006, five years after first leaving. His second spell produced 12 goals in all competitions.

Arrived from Deportivo La Coruna in January 2007. He would make 66 league appearances for Liverpool before eventually being bought back by former club Real Madrid, where he started as an academy player.

Signed from Atletico Madrid in 2010, and became something of a cult figure at Anfield. He scored 17 goals in 72 games for the Reds, and starred in our League Cup success in 2012, scoring against Chelsea in a 2-0 win. 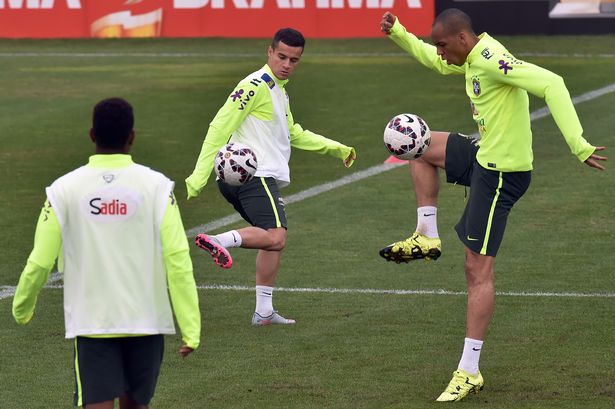