Liverpool are thought to be leading Manchester United, Arsenal and Tottenham in the race to sign £10m rated teenager Teddy Bishop, who has recently broken into the first-team of Ipswich Town.

The 18-year-old has helped the Championship side to second place in the current standings, a point behind leaders AFC Bournemouth. He has made 17 league appearances and scored one goal, which came against the Cherries in a 2-2 draw.

Bishop signed a two-year contract extension in September 2014, but that has not helped detract interest from the Anfield hierarchy, who remain keen on pushing through a deal for another promising young player.

However, we may have to wait until the summer to make our move – with reports in the Daily Mirror claiming that manager Mick McCarthy is keen to keep hold of the player until at least the end of the season.

The Reds have already made an enquiry this month, but have only had that message reiterated to them, with the Tractor Boys chasing promotion to the Premier League, and keen to keep hold of their prize assets. 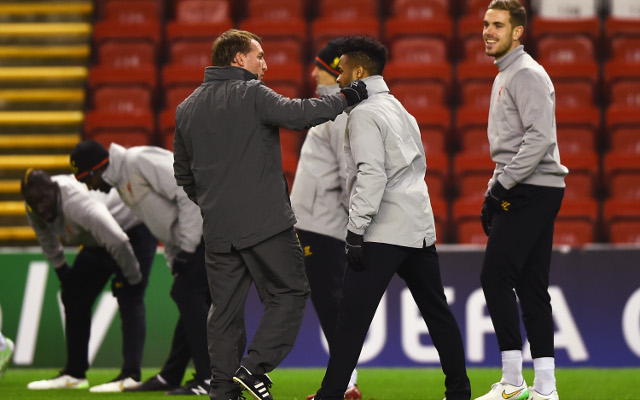 Young Championship XI that could flourish under Brendan Rodgers: Including Derby star and Leeds trio 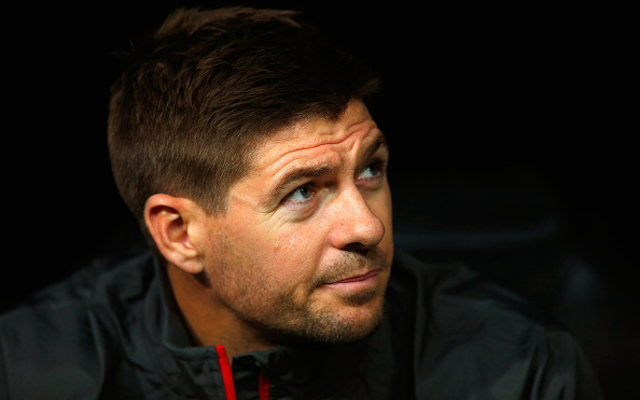