Brendan Rodgers refusing to give up on Karim Benzema bid

In Spain, we are still being linked with Real Madrid forward Karim Benzema. The 27-year-old could be available for just £38m, despite scoring 14 times for the European Champions so far this season.

Rodgers has been an admirer of Benzema for some time and failed with a bid last summer. It would comes as a huge surprise if Carlo Ancelotti sanctioned a sale, but he could use the money to fund a bid for another star.

The French international and former Lyon centre forward has scored 125 goals in 264 games since joining Madrid in 2009. His best season came in 2011-12 when he struck on 32 occasions. 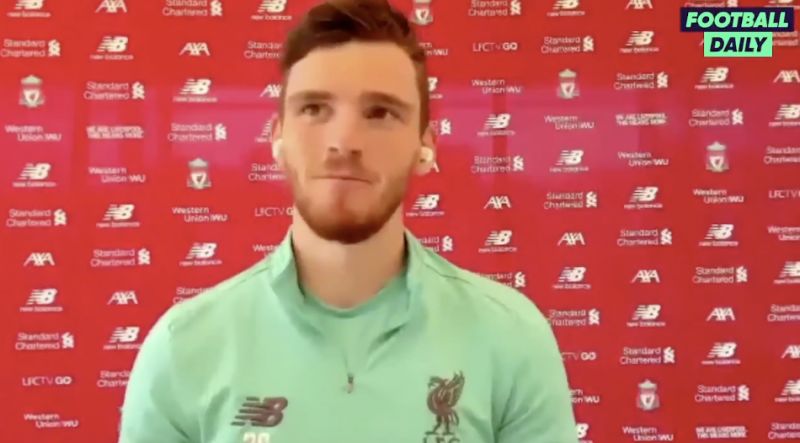 (Video) Robertson smiles when hearing what Mourinho said about him…