Mixed fortunes for us in Italy

Liverpool will make a last ditch attempt to sign Mauro Icardi from Inter Milan in the closing stages of the January transfer window. The Reds will be looking to beat Chelsea to the £30m-rated forward.

The 21-year-old has scored ten times so far this season, but could be sold to raise funds for further winter transfer business from the Serie A side, who will hope to make a late raid on the Champions League places.

However, the Reds won’t be signing Napoli striker Gonzalo Higuain, with club chief Aurelio De Laurentiis commenting: “I have no intention of selling Higuain.” 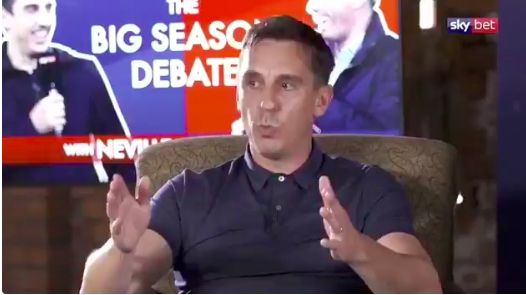 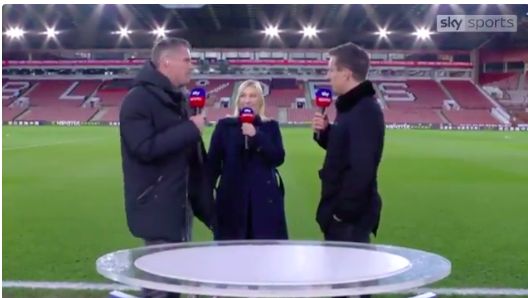