Liverpool legend Robbie Fowler has told the club’s current crop of stars that they can hold their heads high, despite exiting the Capital One Cup at the hands of Chelsea on Tuesday evening.

Branislav Ivanovic scored the only goal of the game four minutes into extra time, as the Blues progressed to Wembley with a 2-1 aggregate win. However, Fowler believes Liverpool’s players should be proud of their efforts.

“We gave a good account of ourselves against a Chelsea team who I think will probably win the Premier League this year,” Fowler told Liverpool’s official website.

“They struggled to break us down. We more than matched them in every department other than the goals and I think [goals] will come for Liverpool.

“I think the potential is there. It’s plain for all to see. We’ve lost the game and we’ve lost the tie, but I think we can hold our heads up high.

He added: “With regards to getting our identity back, I think the manager is spot on. We look, or we’re getting back to where we were last season.

“There were a lot of tired bodies last night in the game, but we more than gave a good account of ourselves. I think it opened a lot of people’s eyes up last night.” 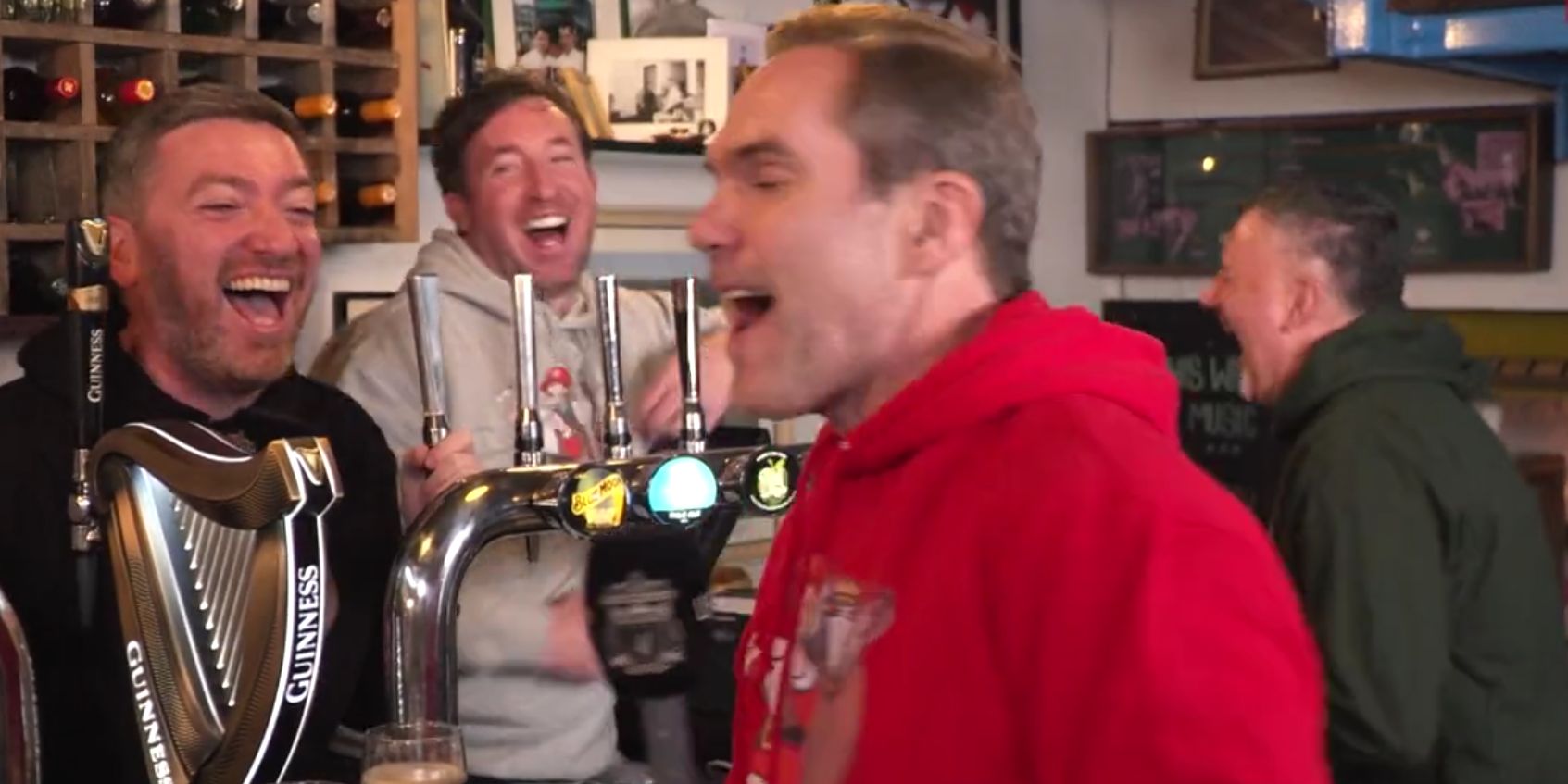 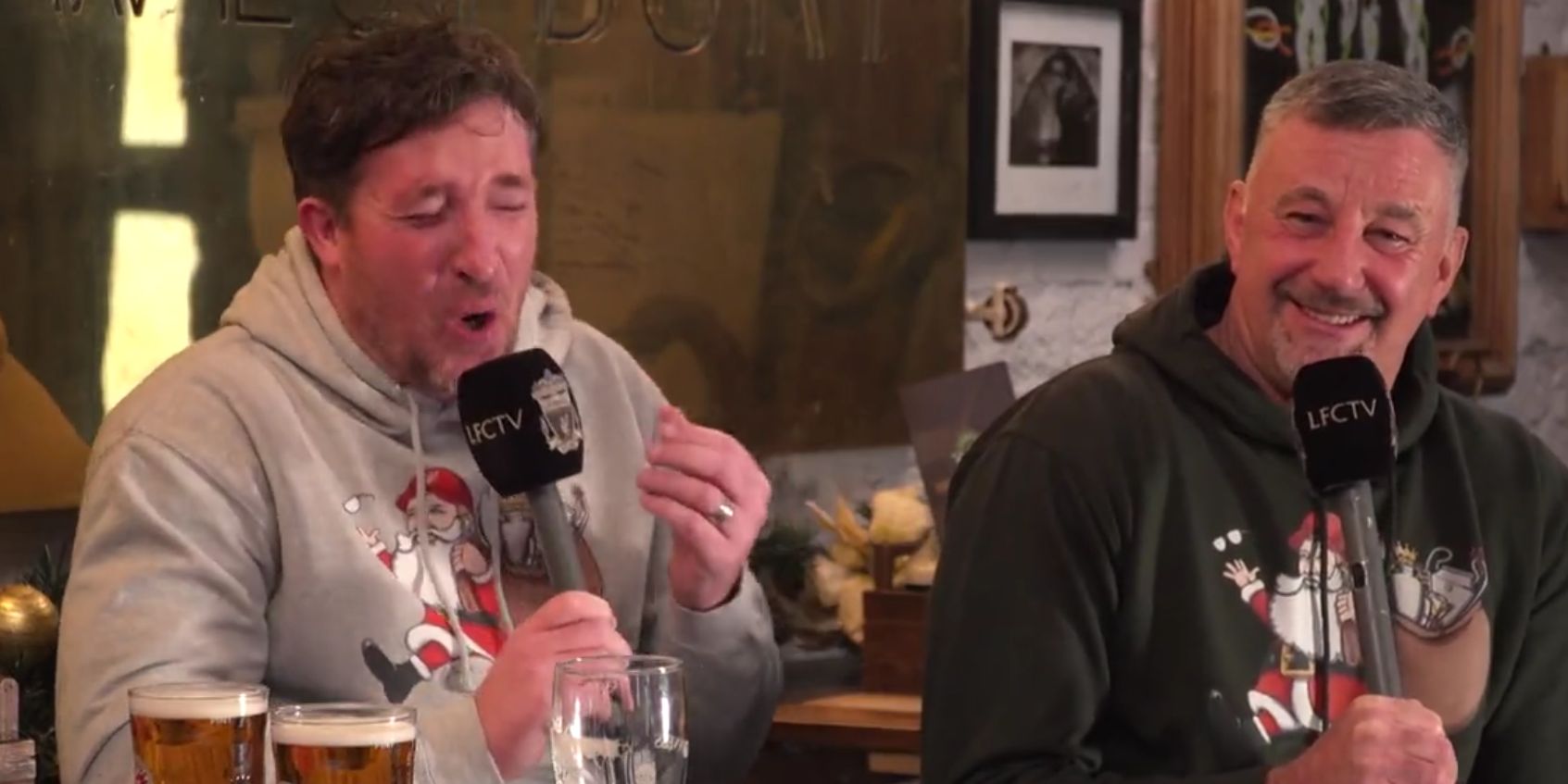 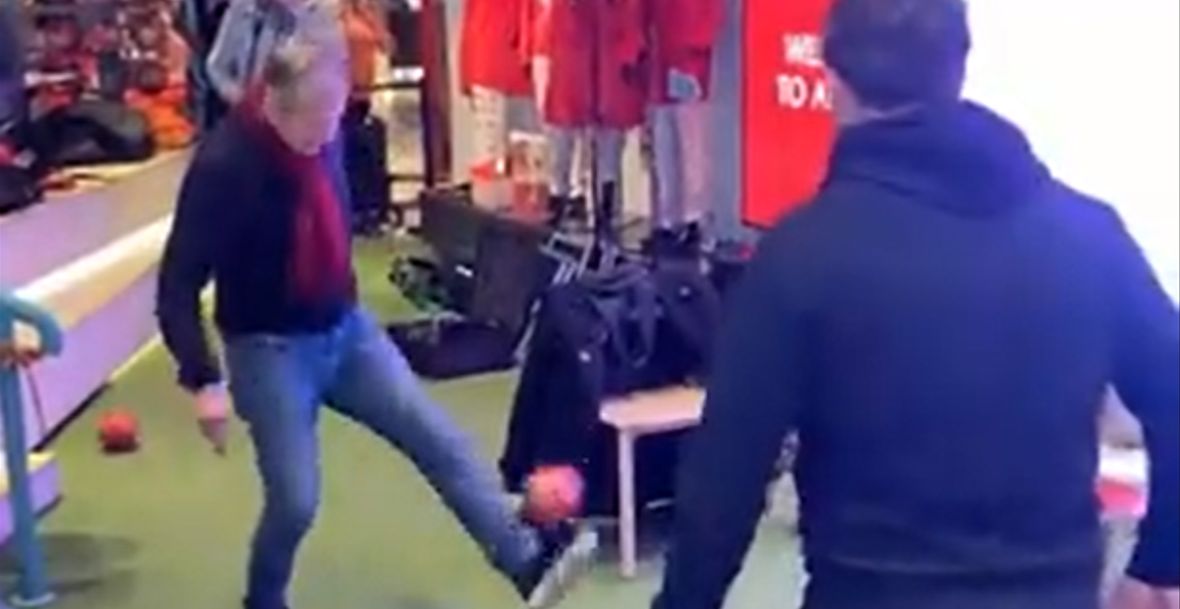 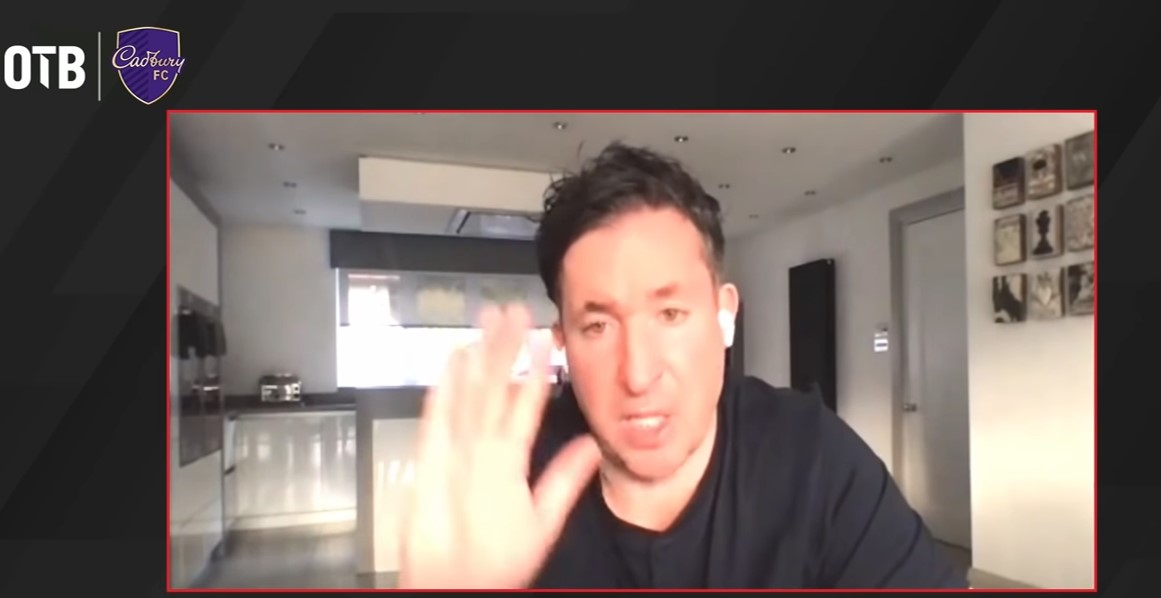