West Ham United manager Sam Allardyce has extraordinarily claimed that former Liverpool striker Andy Carroll would be worth between £60m and £70m in today’s market.

The 26-year-old centre forward managed just 63 minutes on his long awaited return to Anfield on Saturday, before limping off to be replaced by Carlton Cole.

To add insult to injury, Carroll and co found Brendan Rodgers’ side in fine form, as goals from Raheem Sterling and Daniel Sturridge secured a comfortable 2-0 victory for the home side.

Speaking ahead of the match, Allardyce, who was quoted by the Daily Mirror, said: “There are few of his type and capabilities today.

“Kenny [Dalglish] saw him as wanting to lead the line with [Luis] Suarez and they bought him. Because he never had a long time to establish himself – and a new manager came in with a different philosophy – he leaves.

“What did Barca play for Suarez? £80million? At the time, people think that was over-priced, but when you are giving them a five or six-year contract and, if two or three years down the line, they are developing as good as you expect, then everyone talks about it as a bargain – ‘£35m for Andy Carroll, what a bargain and we would pay £60m or £70m for him now’. That is football at the top level.”

Carroll joined Liverpool from Newcastle United in 2011, but managed just 58 appearances and 11 goals before being loaned out to the Hammers for the duration of the 2012-13 season.

Despite scoring only seven times that year, Allardyce was convinced to make the deal a permanent one the following summer.

Unfortunately, the England international has struggled with injuries since his £15m switch, making just 30 appearances in all competitions over the last 18 months – scoring seven times.

Carroll also missed out on a place in England’s World Cup squad last summer, meaning he’ll have to wait to add to his nine caps and two goals for his country. 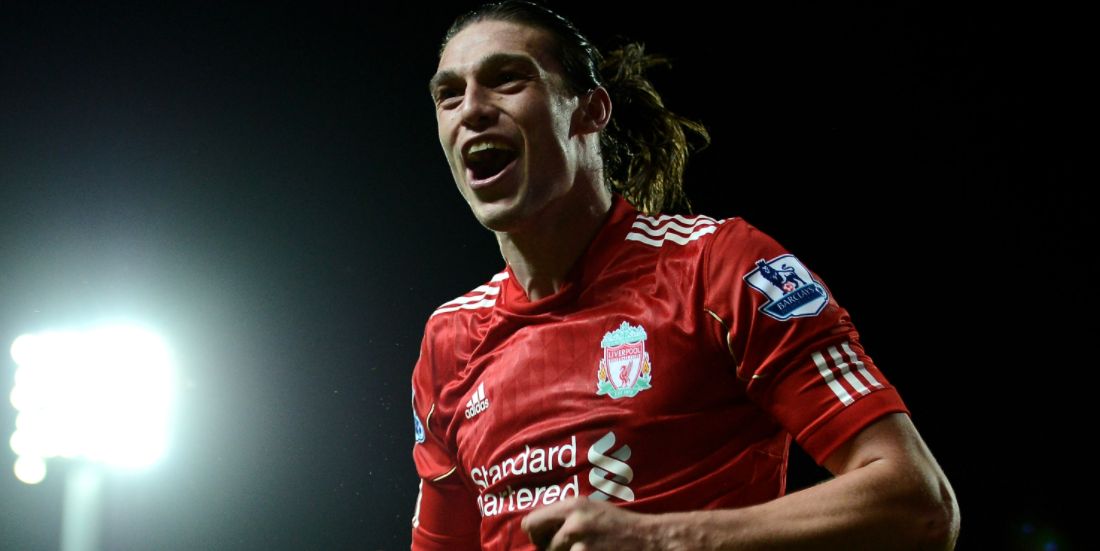