Sturridge was a second-half substitute at Anfield on Saturday, replacing Lazar Makovic mid-way through the second-half. He then took just 12 minutes to find the net, latching onto Philippe Coutinho’s fine pass and slotting home.

Bolton fans know only too well how deadly Sturridge can be in front of goal. The 25-year-old scored eight goals in 12 games while on loan at the club back in 2011, effectively firing them to Premier League safety.

Lennon’s side impressed when they visited Merseyside last month, but the boss knows that their task is going to be made much more difficult tonight by the return of Liverpool’s star striker.

He is quoted by the Daily Mirror as saying: “He gives them another impetus. He’s a fantastic player. You ask any Bolton fan from his time here, he’s very fondly remembered.

“He’s always been a talent and I think Brendan has got the best out of him now. There’s a maturity about Daniel.

“He will have been chomping at the bit because the injury came at a really bad time for him. So to see him back and scoring is great news for Liverpool and not so great for us!

“He’s got goals in him and he’s been a big loss to Liverpool in terms of the volume he brings.

“As well as that, he’s got dynamic pace, fantastic ball control and he’s getting better. He’s nowhere near his peak yet. They are certainly more of a threat with him in the team.”

Sturridge has now scored 37 goals in just 53 appearances since joining the Reds from Chelsea in January 2013. He struck 24 times last season as we finished second in the Premier League, and has been sorely missed this term. 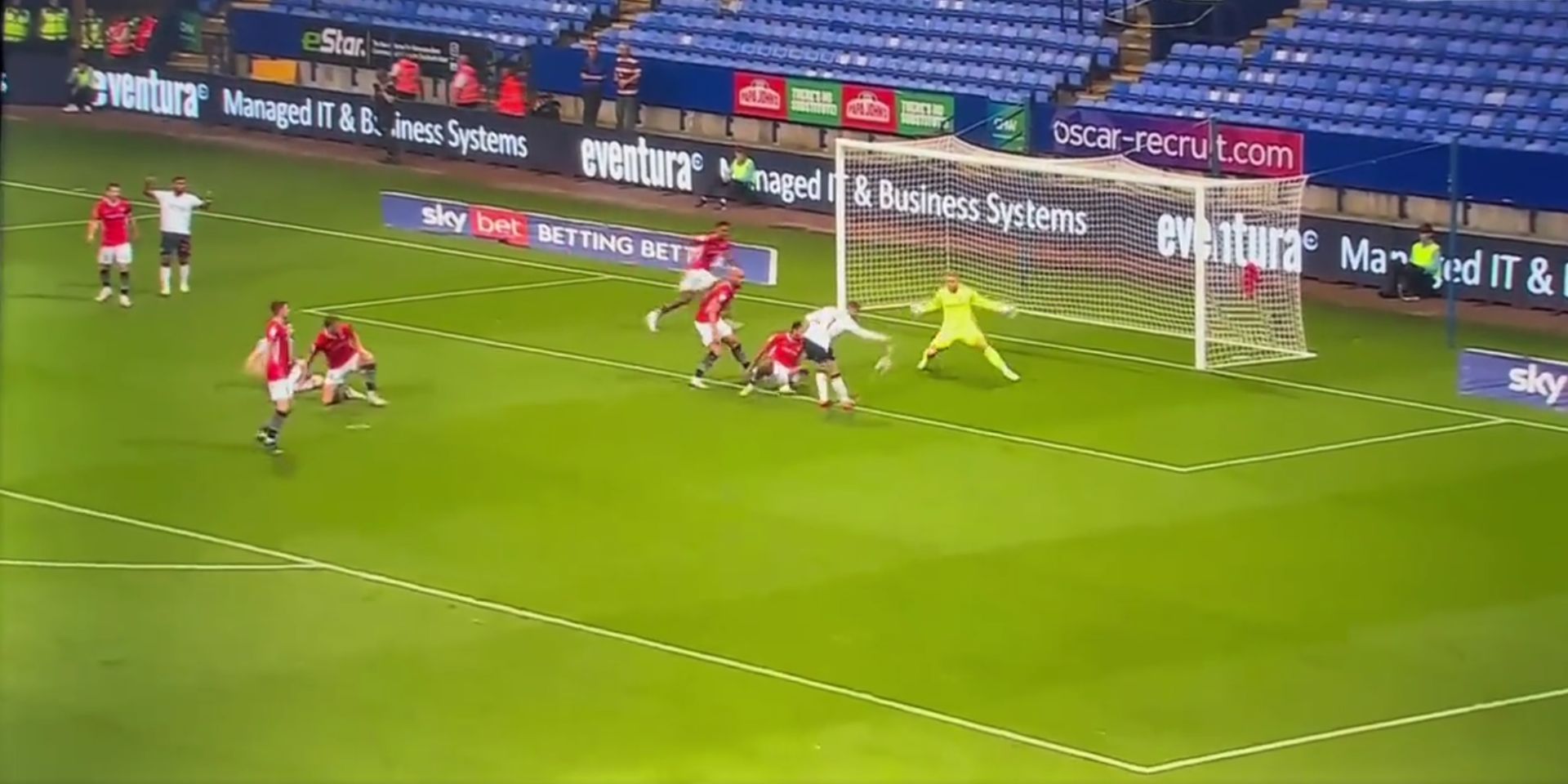 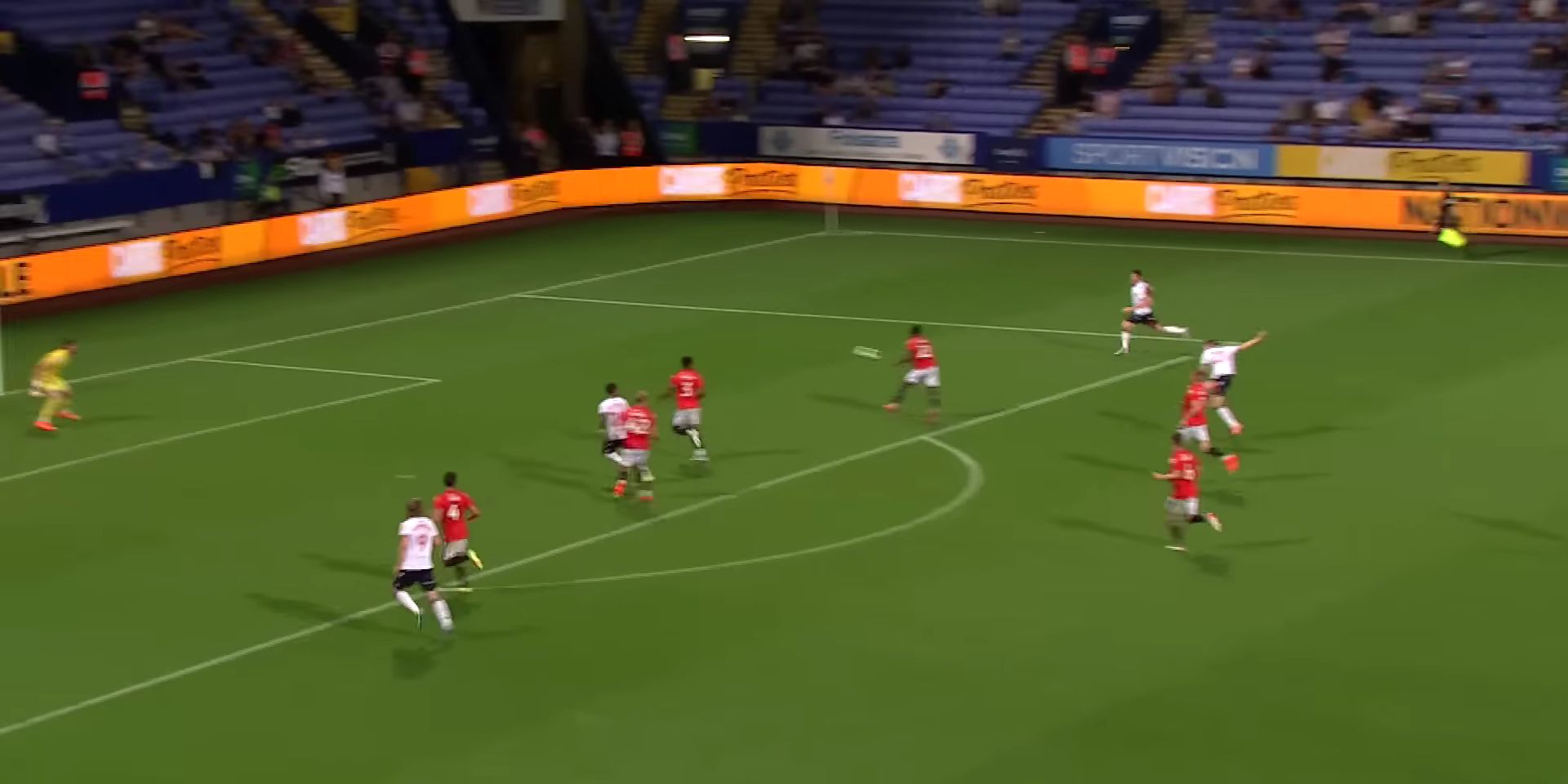 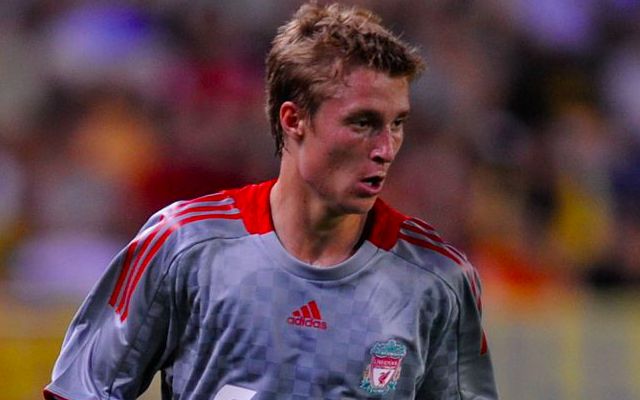