Mark Lawrenson attempts to predict the outcome of the Merseyside derby…

BBC pundit and former Liverpool defender Mark Lawrenson believes that this year’s Merseyside derby will be a tight and tense affair, despite the Reds being in far superior form.

Brendan Rodgers’ side have lost just one of their last 10 Premier League games, while Roberto Martinez and Everton have managed just two victories, with five defeats in the same period.

However, Lawrenson has not backed his former side to claim victory, instead predicting a 1-1 draw in what will likely be Reds captain Steven Gerrard’s final game against our local rivals.

“Unlike the last Merseyside derby at Goodison Park, which finished 3-3, I think this game will be tight and tense,” Lawrenson wrote in his BBC Sport column.

“A point would do them (Everton) very well, and I think it is the same for Liverpool, even though they are in much better form.

“They look a completely different side and if they can keep Daniel Sturridge fit and he can find some form then Liverpool have got a real chance of making the top four.” 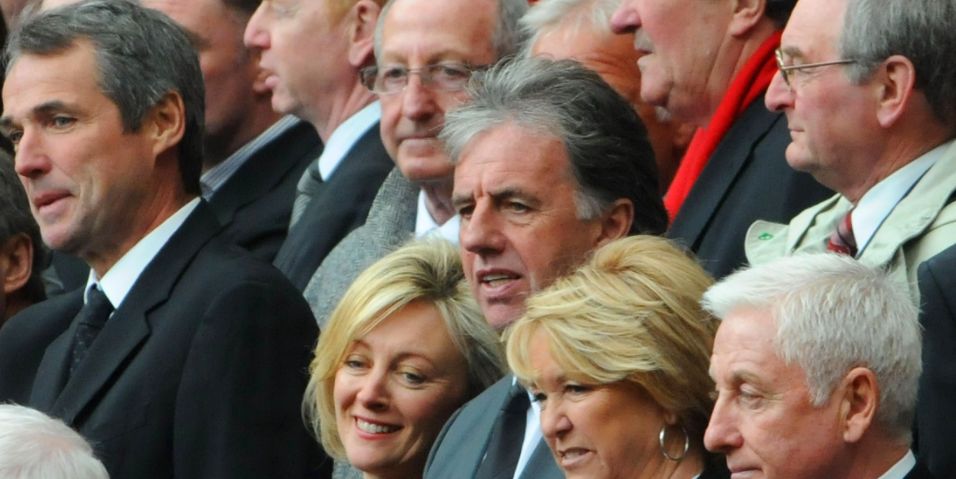 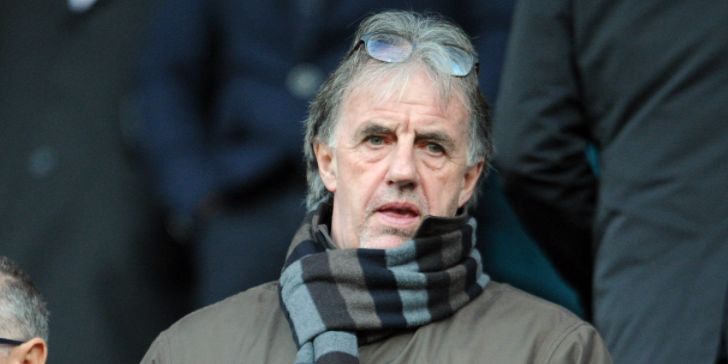